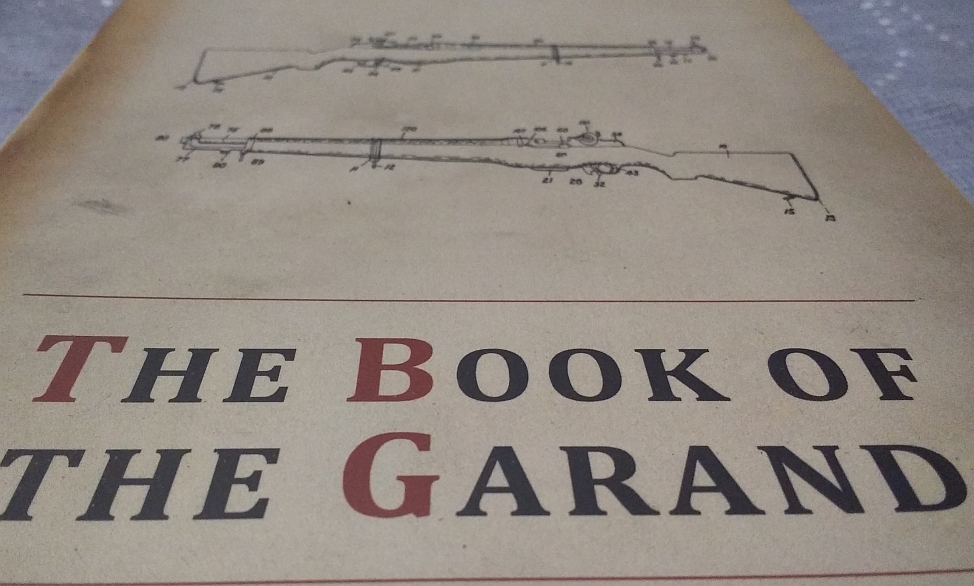 Major General Julian Hatcher, author of this book, was the rare breed of expert that had both technical and practical experience in the matters he discusses. In the case of the M1 Garand there are fewer people qualified to write such a book short of John Garand himself. He was not looking back on its historicity as it had none when he was working with the Army to develop a self-loading rifle suitable to its needs. He details first-hand accounts of promising experiments that end in disaster and furnishes Army and Marine documentation along the way to help paint a very clear picture of the process that all the rifles underwent as they marched toward the goal of adoption.

Mr. Hatcher attempts to spare the reader of bias. His frank and candid nature help prevent the reader from acquiring their own bias in favor of the Garand as the narrative weaves through the numerous rifles that John Garand’s design had to compete with. After he fills the reader in on the history of the trial and ultimate adoption of the Garand he then begins his next section on operation of the weapon.

This section is not merely reprinting the field manual to train the reader on how to simply load and fire the Garand, though these are generally the topics of discussion. Mr. Hatcher instead gives incredibly thorough and detailed descriptions of how the M1 Garand operates precisely while also informing the reader of very subtle design and safety features Mr. Garand built into the design, the accumulation of which made the M1 one of the finest weapons of the period. Various manuals of arms on loading are laid out in plain language and dispell such myths as the inability to “top off” the partially expended en bloc clip. Given the long and hard service life of the Garand system it is only natural that all manner of failures, field damage and other problems were noted in great detail. All of these potential issues and the methods to resolve them can be easily referenced here, a boon to the civilian Garand owner today who must act as their own armorer. The chapter on full disassembly will also gird you with the proper knowledge to take on repair and maintenance.

The final section titled “The Garand in Action” covers two main chapters, one covers the Army’s compiled knowledge of the M1 Garand’s use in the field. From the first shots fired in North Africa to the silencing of the guns for the Korean ceasefire, the M1’s service record with its blemishes and honors alike can be pored over to draw your own conclusions as to whether General Patton was correct when he dubbed the M1 Garand as the greatest battle implement ever devised. After coverage of its use in the field is over the subject turns to peace time duty for the Garand as a match rifle.

Mr. Garand’s cleverness was not simply in creating a battle rifle, elements he put into the design helped make it accurate and precise enough for competition. For example, it is noted that he intentionally designed the lock time at which the hammer hits the firing pin to duplicate that of the Springfield M1903’s striker. Tricks of the Army and Marine Corps gunsmiths can be found here to apply to your own competition Garand.

For the hardcore Garand collector there are other books you need to be on the look-out for but for the casual or advanced Garand fanatic this is definitely a great start.