Collecting items related to the Vickers machine gun since 1995, Richard is now the Director of the Vickers MG Collection & Research Association which manages a collection in Swindon, UK, that is on permanent display and conducts firing demonstations as part of its education and research activities. Richard is also a Trustee of the Small Arms School Corps Infantry Weapons Collection Trust at the Land Warfare Centre, Warminster, and a Research Fellow for Cranfield University at the Defence Academy. 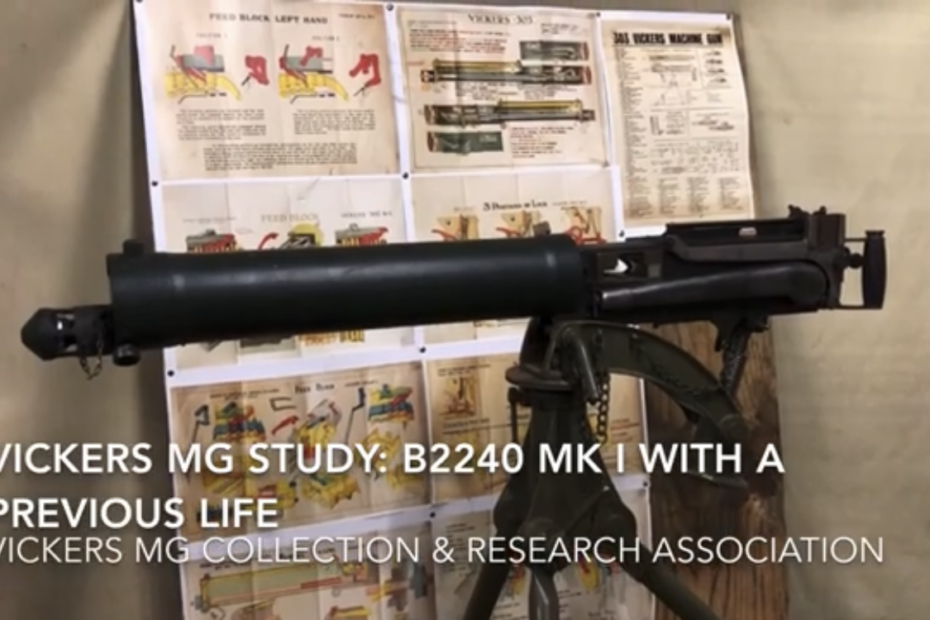 Vickers MG Study: B2240 Australian Mk I with a previous life 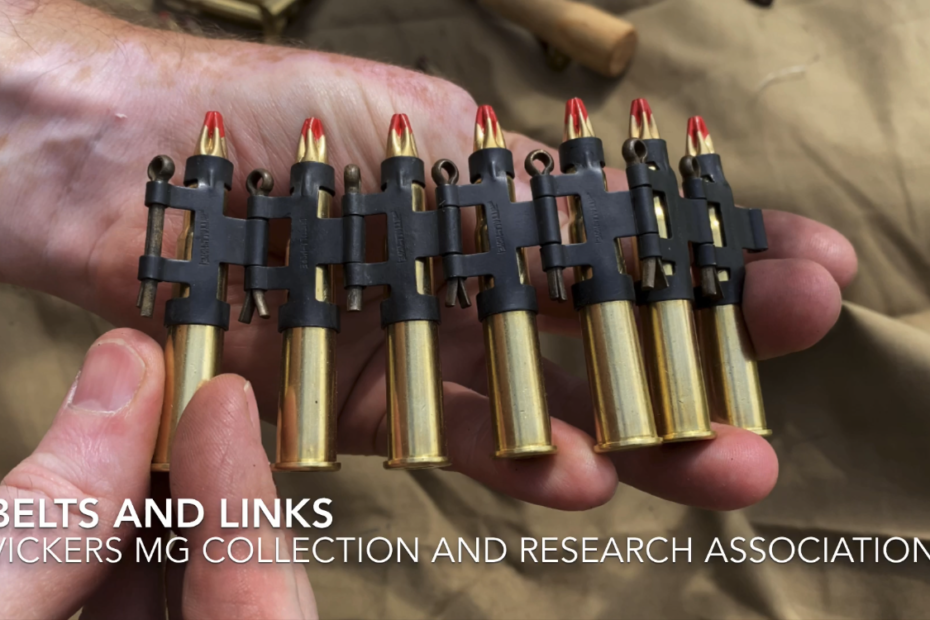