A Unique Partnership: Czech Mausers for Ethiopia after WWII

After World War Two, the Czech economy was in serious need of money to recover from the ravages of war. The arms factory at Brno was not bound by the same restrictions as German manufacturers, and still had a production line for the Mauser K98k, which they had been making for the Wehrmacht. Eager to bring in some hard currency, Brno continued to produce rifles on that German tooling, and sold them internationally. One of the not well known buyers was Israel, but another was Ethiopia (which also acted as the transit point for the shipments bound for Israel).

These rifles used remaining inventory of receivers already marked with German arsenal codes, as well as other parts that had been manufactured during the war, so some will have waffenamt’d small parts. The trigger guards and magazine floor plates presented a problem, however, as these had been supplied by German factories during the war. So, Brno tooled up its own design, with a stamped floor plate reminiscent of the American 1903A3 and a large stamped trigger guard to allow for use with thick gloves. On this Ethiopian contract, a stock disc was added to each right stamped with an image of St George slaying the dragon, an Ethiopian national symbol.

Thanks to InterOrdnance for giving me access to this rifle to bring to you! 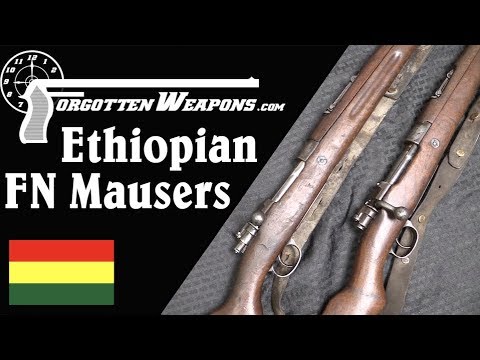 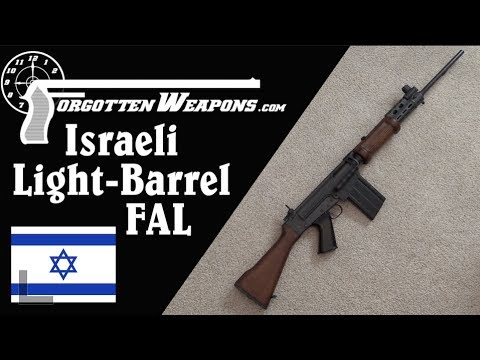 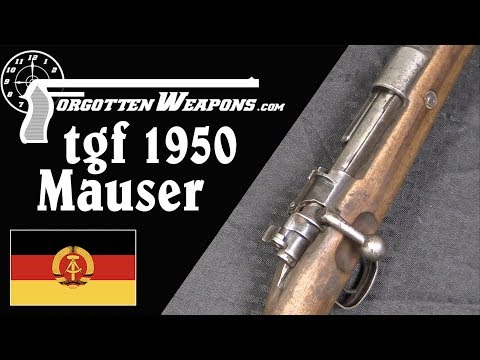 Last of the Czech Mausers: the East German TGF1950 Goes to Ethiopia