When John Browning licensed his handgun patents, the North American rights were granted to Colt, and the Western European rights to FN in Belgium. Browning provided the patents and patent model guns to the companies, and they were then free to interpret the design however they thought best. In the case of the shrouded-hammer blowback system, the Colt interpretation (the Pocket Hammerless) was a civilian concealed pistol in .32ACP, while the FN interpretation (Model 1903) was a substantially larger gun in 9×20 Browning Long intended for military service.

The locked-breech patent was the same. Colt developed it into the Model 1911 adopted by the US military, and FN built a slightly smaller version in 9.65x23mm intended for European military service. However, while the Colt pistol became tremendously popular, FN’s development was disrupted by World War One, and never completed in its aftermath. Only a couple dozen examples of the Grand Browning, as it was called, were made before the war, and just a few survive today. We will never know how European militaries would have responded to a Browning locked-breech pistol at the time… 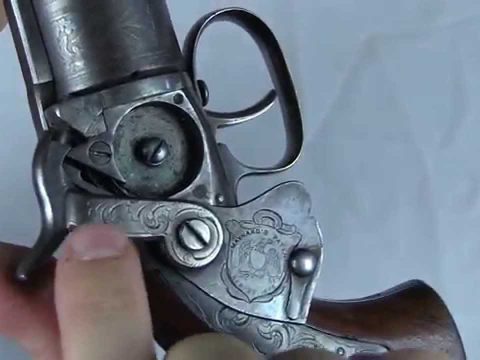 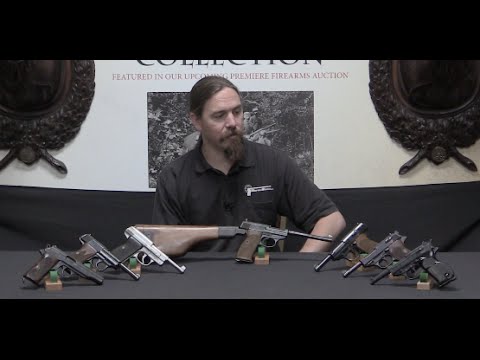 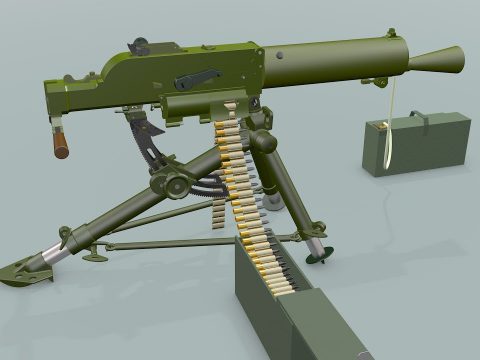