One of the very early clients of the Ross Rifle Company was the Royal North West Mounted Police (later merged with the Dominion Police to form the RCMP). The Mounties purchased 500 Ross MkI carbines, which were actually the only factory-made Ross carbines ever produced. The guns were made in 1904 and delivered in 1905 – and quickly began to show problems. In particular, the bolt stops were unreliable and many springs had poor temper and lost strength. The RNWMP complained to Ross, who agreed to replace the carbines with new MkII Ross rifles.

Those new rifles did not arrive until 1909, and in the intervening years the police went back to issuing their old Lee Metford carbines. When they did finally get new rifles, the police commissioner was leery of their quality, and chose to hold them in storage at Regina headquarters and used for training and marksmanship competition only until he was confident that they were suitable for issue to his troopers. Before that confidence could be gained, however, a fire in the Regina warehouse destroyed all but 34 of them. Ultimately, the force was able to purchase Lee Enfield carbines form the British government in 1914, and never did successfully issue a Ross.

Many thanks to the collector who provided these original RNWMP guns for me to show you! 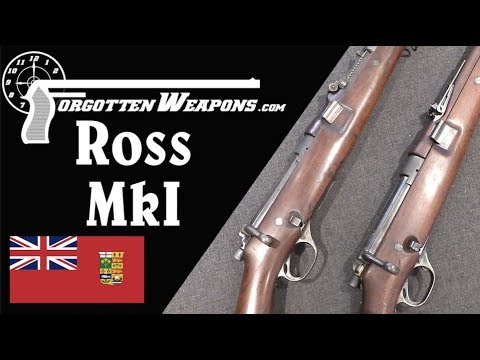 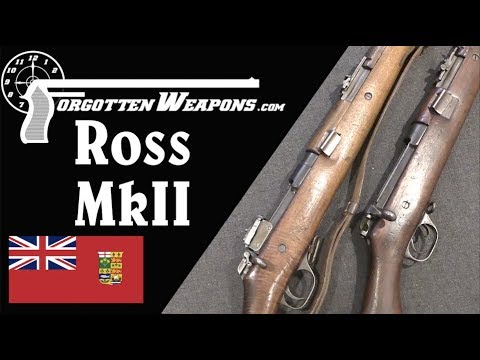 Ross MkII: Sorry, We’ll Get it Right This Time 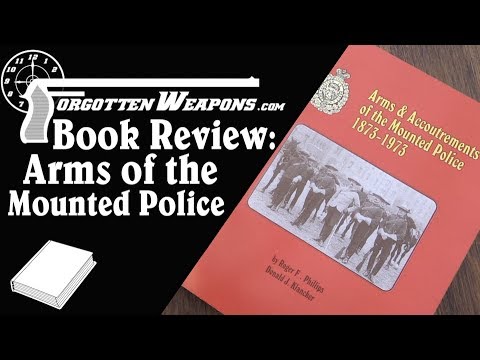