Sam Colt’s first foray into firearms manufacturing did not end well – after 6 years, he went broke and shut down production of Paterson revolvers and revolving long guns. His guns were too expensive, too fragile, and too underpowered to become a commercial success. They did make an impression on some people, however, and a few years later Colt would work with Captain Samuel Walker of the Texas Rangers to develop a much larger and more robust revolver. The US military purchased 1,000 of these Model 1847 “Walker” revolvers, and this set Colt back on the path to financial success.

Colt contracted with the Whitneyville Armory to produce his Walkers, and part of the contract was that Colt would own any tooling developed for the manufacturing process. The Walker was successful enough that it spurred a second 1,000-pistol order form the government, and Colt used the Walker tooling along with his newfound capital to set up shop in Hartford CT producing guns himself. He immediately made a number of changes to the Walker pattern, primarily making is a bit shorter and lighter (4lb 2oz, with a 7.5 inch barrel), reducing the powered charge to 50 grains (the Walker had used 60 grains), and improving the loading lever retention latch. This would become known as the Model 1848 Dragoon revolver.

Between 1848 and 1860, a total of 20,700 Dragoons were made, 8,390 of them for the US military. There would be three main variations, called the first, second and third types today. In today’s video, I will show you all three and explain how they differed from each other – and we will also take a look at a rare long-barreled version as well as one with an original shoulder stock. 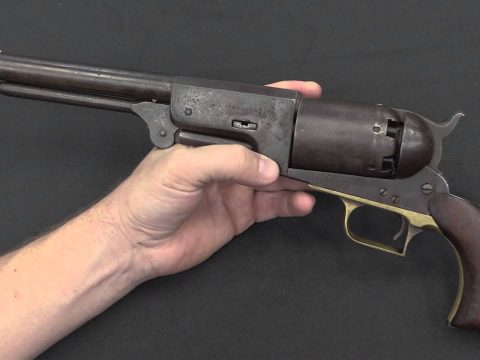 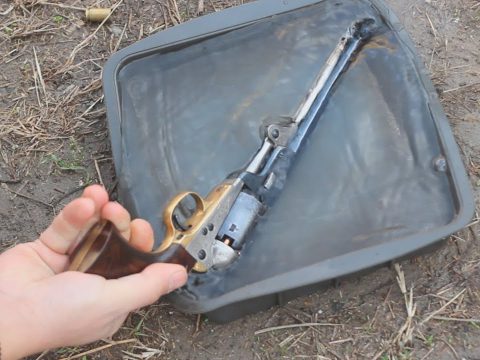 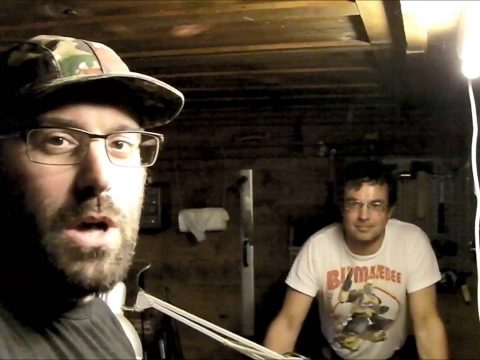