After seven years of research, corresponding with fellow collectors and collecting photos, and a LOT of work, the author has just completed his next pictorial history. This book will be another 345 page pictorial history that is packed with a further 338 more fascinating Boer War weapons that feature some form of ‘stock art’. These include rifles, carbines and handguns – all with names, initials or decorations carved or engraved onto the stocks (such as the ZAR and OVS coat of arms). There are more amazing stories and service histories of Boers and soldiers. There is also a large variety of unit badges, along with swords, bayonets, bandoliers and ammunition. An updated list of M95 Mauser serial numbers is also featured, which illustrates just how many of these Boer rifles were named. 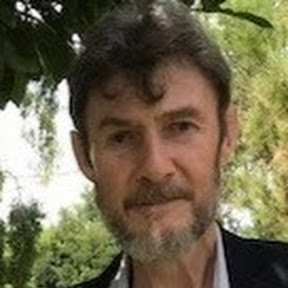 My interest in military history and the Anglo-Boer War began as a young lad when I was presented with a 2-Band Mk. 3 Snider rifle that had belonged to my great-great grandfather (who had used the rifle in the 9th Frontier War of 1877-78). Shortly after this, my grandmother gave me two more treasured family heirlooms that had belonged to my maternal grandfather. These were his Queen Victoria 1900 chocolate tin and a Pattern 1888 Lee-Metford bayonet that had been struck by a Boer marksman’s bullet.

This was the beginning of a passionate and lifelong interest in the conflict between the Boer and British forces. With the passing of time my interest and knowledge of the Boer War developed as did my own collection of associated militaria. However, it took some fifteen years before I acquired my first carved Boer Mauser rifle. This attractively carved rifle generated a new interest in yet another sphere of Boer War memorabilia. Since then I have been privileged to inspect and handle many of these wonderfully carved and historic rifles and carbines – both in museums and in private collections.

Book Review: The Martini Henry, For Queen and Empire