The standard U.S. M14 rifle was has the shortest service life of any U.S. service rifle, but has enjoyed a lasting mark in popular culture, a 1960’s Vietnam War icon, and a cherished rifle for target shooters, up until the M16A2 system showed up.

The M14 then went on to be the Mk14 and the M21 DMR/ SWS rifles later in the Global War on Terror era. The M14 still serves in its original format in some U.S. Navy vessels and U.S. Army National Guard units (very sparingly).

In the recent years, the AR15 systems have far surpassed the M14 rifle in service rifle matches. Those who prefer to shoot classics, tend to bring their M1 Garand out.

Furthermore, we’ve positively isolated heat-related problems with the gas system… but does that mean that the M14 is a poor choice for target shooting? We investigate.

Ammunition used: German MEN 7.62x51mm NATO surplus 148gr
A HUGE THANKS to Brandon from The Gun Room for loaning us the rifle!

Shopping with this link costs you nothing, but provides us with equipment: https://www.amazon.com/?tag=9holereviews-20

This video’s editing by Agency Communications LLC
Music by Tyops (THANKS!!!) 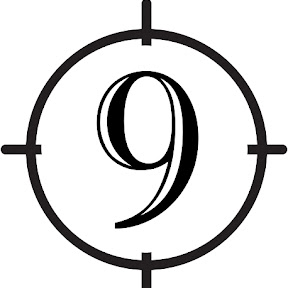 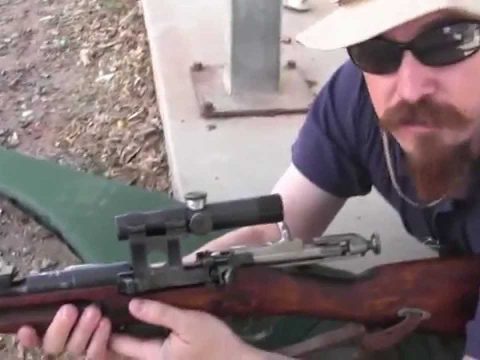 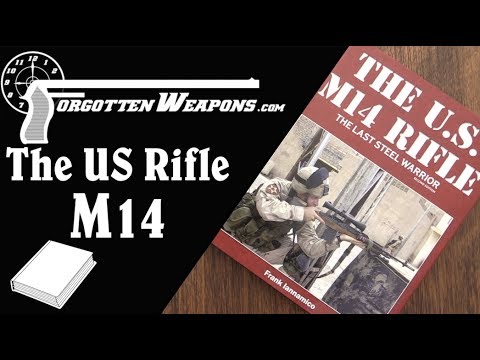 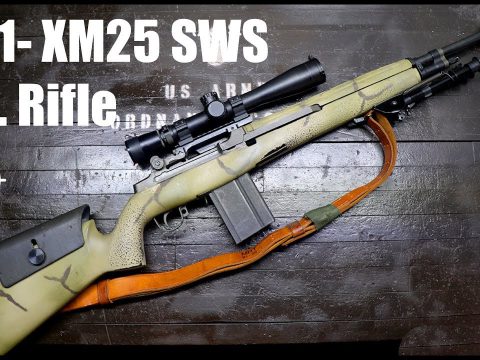