Published in 2008, “Arming the West” is, as it self-describes, “a fresh new look at the guns that were *actually carried* on the frontier.” Herbert Houze used the sales records of the Shuyler, Hartley, and Graham company to compile a survey of the makes and models of firearms actually shipped to the frontier states and territories from 1868 to 1886. The romantic view of the frontier would have every man (and many a woman) armed with a Winchester 1873 and Colt Peacemaker – but the reality was very different. Colts and Winchesters were expensive guns, and many settlers had plenty of expenses to eat up their whole savings without buying a flashy premium firearm. Instead, many bought utilitarian arms from second-tier manufacturers or surplus arms form the US Civil War or European armies.

Shuyler, Hartley, and Graham was by no means the only wholesale supplier of arms in the US at the time, but they were one of the largest, and their sales records provide a representative picture of what was being sold overall. Houze has broken down the sales by date and by state/territory, which gives a further interesting differentiation of what sorts of guns were popular in which parts of the frontier – the needs of Montana were very much different from those of Texas!

“Arming the West” was published in 2008, and is widely available through Amazon and other booksellers. 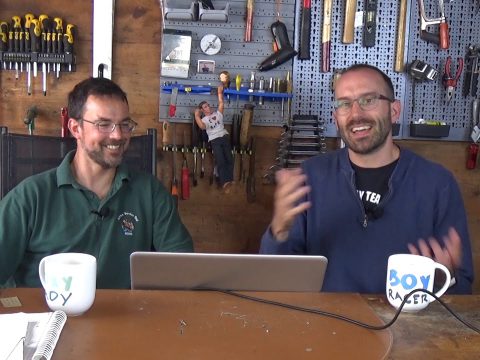 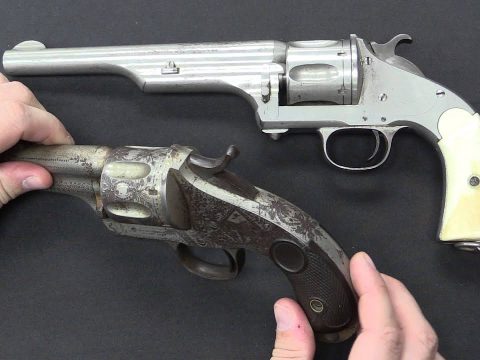 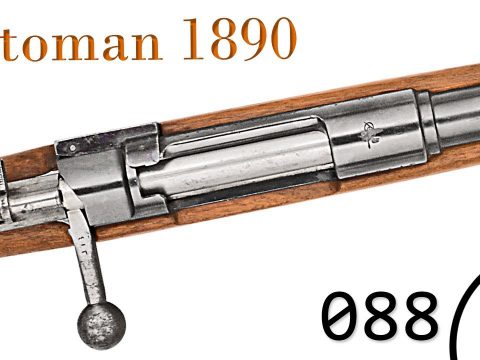