The USMC adopted the Milkor USA M32A1 rotary multiple grenade launcher (MGL) in 2012. The history of this weapon goes back to South Africa, where designer Andries Piek was inspired to create it after building the 37mm “Stopper” for the South African police and then seeing a Manville 25mm gas launcher in the movie “Dogs of War”. He created a 6-barrel 40mm launcher that was adopted by the South African military, and proved quite popular. It was adopted by other countries subsequently, and by the early 2000s a company bought rights to produce it in the United States – Milkor USA.

The original M32 version was used in small numbers by US SOCOM, and the updated M32A1 widely purchased by the US Marines. The A1 version has a shorter barrel and is generally strengthen, allowing it to fire medium-velocity grenades instead of just the low velocity loadings. This increased its effective range from 375m to 800m as well as allowing larger grenade payloads and increased effectiveness on target. 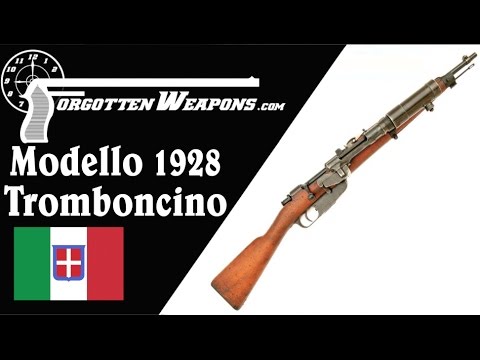 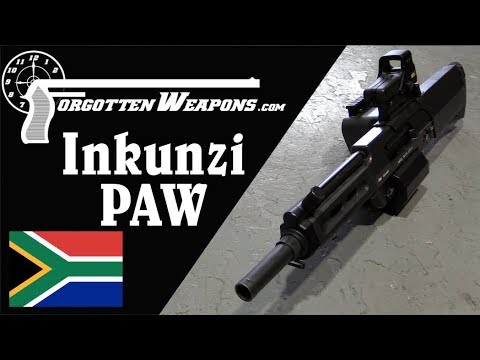 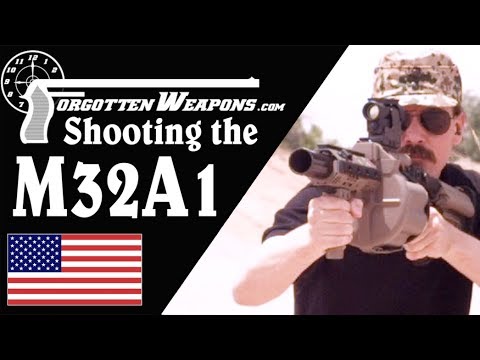