Andries Piek was a farmer in South Africa in the late 1970s when he mail ordered an LDP 9mm carbine from Rhodesia. The gun was impounded by South African customs, and Piek wound up designing modifications to the gun to meet South African laws. He was contracted to do this to all the LDPs sent to South Africa, and after thus becoming interested in firearms design he went on to create his own light, compact, and inexpensive 9mm carbine. In its first iteration, it was a fully automatic submachine gun marketed to South African security services, and afterward it was picked up by Milkor as a semiauto civilian carbine.

The BXP (“blowback experimental parabellum”) would move through the hands of several other owners and manufacturers between 1978 and 2010. These included Milkor, Supreme Technologies, Tressitu, Travel, and Gary Barnes. Truvelo retains ownership of the system, should they decide to restart production.

Mechanically, the BXP is very similar to the Uzi, with a telescoping bolt and magazine in the grip. While Uzi magazines were used in the initial prototypes, the production versions use a copy of the Walther MPK/MPL magazine holding 30 rounds. The fully automatic version of the BXP fires from an open bolt with a fixed firing pin, and the semiautomatic versions fire from a closed bolt with a hammer. Of all the South African and Rhodesian guns of this basic layout, the BXP is one of the best. It may not be elegant, but it is well made, reliable, and durable. 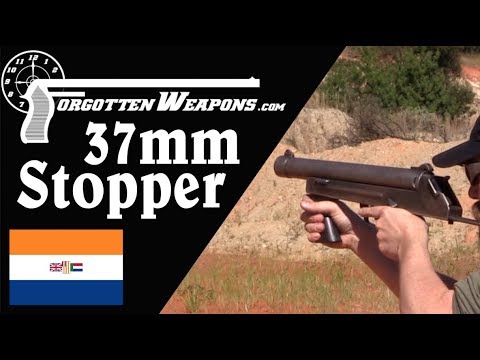 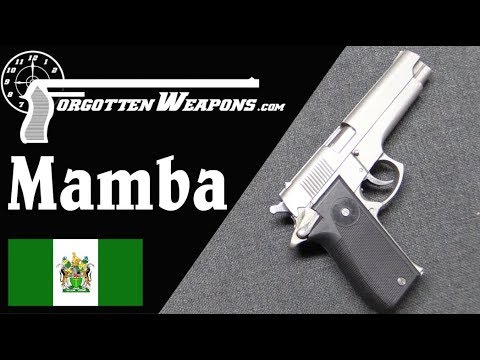 The Rhodesia Mamba: Big Hype and a Big Flop 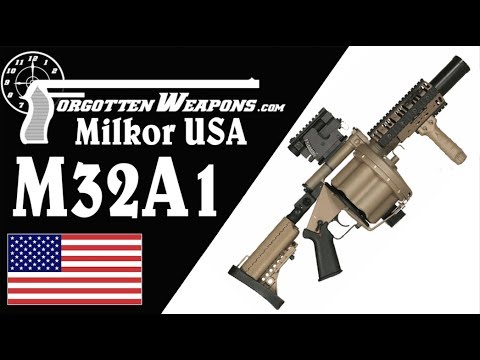