With the surprise capture of Fort Douaumont in February 1916, the French reinforced all the remaining forts around the city of Verdun, and would hold them all successfully for many months. In fact, the only other fort in the area to fall would be Fort Vaux, in June of 1916.

In the chaos of the early battle, orders had actually gone out to evacuate Vaux and destroy it, but these were countermanded, and the fort remained a major lynchpin of French defenses in the sector. Critically, before they could be removed, demolition charges set in the fort’s main gun turret were detonated by a massive German shell, destroying the weapon.

In May, German advances seriously threatened the fort, and a new commander was assigned – Major Sylvain Eugene Raynal. Upon arrival, he found the fort in a terrible condition – heavily damaged by German bombardments and hugely overcrowded with as many as 500 soldiers, most of them wounded and sheltering in the fort (it had been designed to garrison 150 men). Shelling had broken through the fort’s walls in several places, and unbeknownst to Raynal or his men, the water cistern had been damaged and was nearly empty despite its gauge reading substantial levels of water.

The climactic German assault began on June 1st 1916, and by the end of the day only 71 French soldiers remained in unwounded inside. On June 2nd, the cistern damage was discovered – at that point it held just 8 gallons of putrid dregs. Intense fighting would continue for nearly another week, without any relief forces or supplies able to reach the fort. On the 5th, a bit of water was collected from rain, but not much. A relief force attempted to reinforce the fort, but was virtually obliterated, with only 37 men reaching its walls.

The Germans would storm the fort on June 5th, and the most horrific of combat would rage for two days inside its tunnels and galleries. Raynal ordered barricades erected inside the fort, and the French forces fought from one to the next, with only a few dozen men remaining. The battle would include machine gun and hand grenades in these tight passageways, and eventually a German attempt to burn out the defenders with flamethrowers.

Finally on the morning of June 7th, the combination of casualties and a complete lack of water meant the end of the resistance. Raynal and his surviving men surrendered, and Germans soldiers finally occupied the fort they had spent months attempting to conquer. In recognition of his valiant defense, Raynal’s sword was returned to him by German Crown Prince Wilhelm.

The German occupation of the fort would last only a few months – by late October it was abandoned quietly, and a French scouting force would find it empty and retake it on November 2nd, 1916. 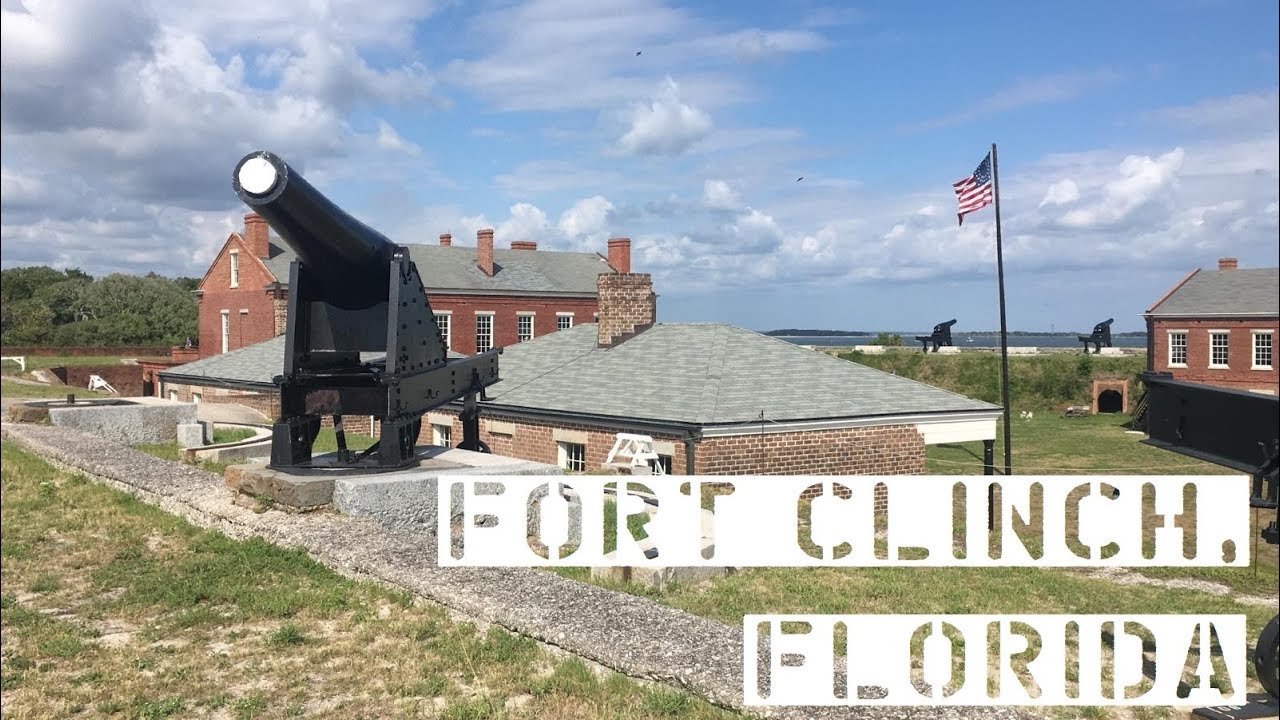 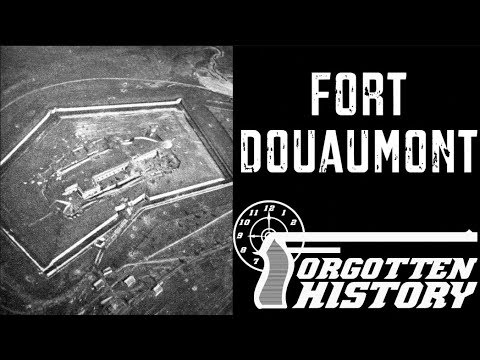 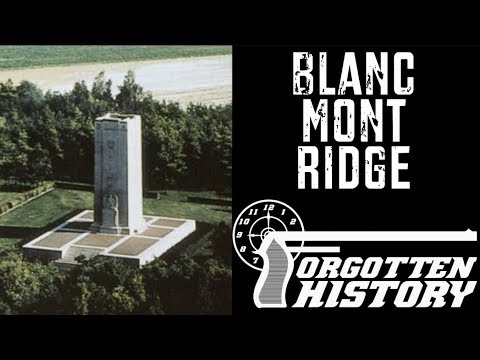