Note that this is a rewelded action. It should be inspected by a professional before being fired (the firing footage in the video is a different example).

The M20 75mm Recoilless Rifle was developed starting in 1944 as a replacement for the 3.5” bazooka in an antitank role. It was developed and produced in parallel with a 57mm recoilless rifle (the M18), and both entered service in March of 1945, seeing just a slight bit of combat use before the end of World War Two. It would be a mainstay of US troops in the Korean War, however, along with a 105mm recoilless rifle. The M20 fired HE, HEAT, and WP (smoke) rounds, with the projectiles weighing 20-22 pounds (about 10kg) and having muzzle velocities of about 1000 fps (305 m/s). The shaped charge HEAT warhead could penetrate about 4” (100mm) of armor, and had an effective range of about 400 yards. The HE warhead could be effectively used out to about 1000 yards, and the gun was equipped with both direct fire and indirect fire optical sights in order to effectively use both types of ammunition.

By the Vietnam War, the M20 was on its way out, as were recoilless rifles in general – they were being replaced with wire-guided missiles for antitank use. However, the M20 remains in service today for avalanche control in many Western states – a neat repurposing of obsolete weaponry! 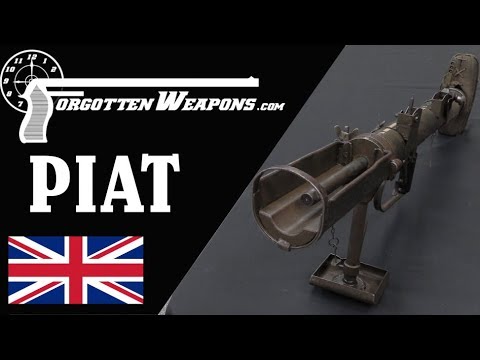 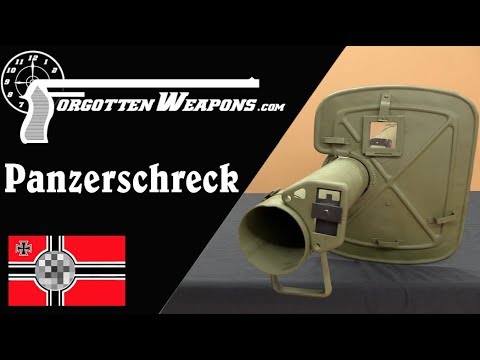 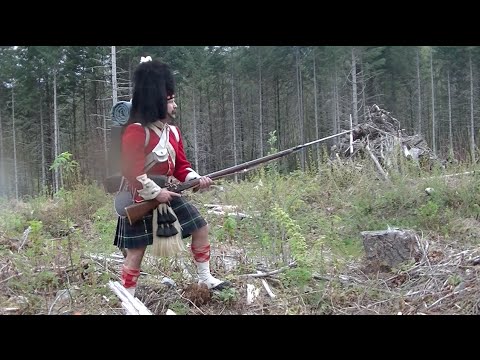 The P53 Enfield Rifle-Musket: The Battle of Thornybush Cut – Skirmishing as a 78th Highalnder c.1860