Failed to sell at auction.

When the French first began testing machine guns in the late 1890s, they were one of the few countries that did not purchase quantities of Maxim guns. One of the reasons was that in France’s North African colonies, transporting water for guns was considered an unnecessary liability. Instead, France purchased a number of air-cooled Hotchkiss machine guns for its colonial forces. For the French Metropolitan Army, it wanted a gun designed and produced by its own arsenal system. And so, the Puteaux Arsenal developed the Modele 1905 gun.

This was a gas trap style of action , pulling an operating forward with each shot. The gun was adopted and put into service, and as with every other military user of gas trap guns, the French quickly found the system to be seriously flawed. The St Etienne Arsenal set about improving it, and came up with the Modele 1907, which retained the forward-moving operating rod but used a gas piston instead of a gas trap. This would be the machine gun which France would enter World War One with, and more than 40,000 would be manufactured by 1917.

The Modele 1907 St Etienne gun is a magnificently Victorian machine gun, with a downright Swiss-like rack and pinion system running its action. It would have been truly at home on a Napoleonic battlefield – but not a World War One battlefield. The gun was not well suited to the muddy hell of trench warfare, despite its beautiful machining and quality. Looking for both a lot more guns and also a more field-reliable system, the French began buying a great many Modele 1914 Hotchkiss machine guns, and they would replace the Modele 1907 by the end of the war.

One cannot fault the French for this change, and yet it still seems sad to see such a gorgeous piece of metal fabrication be sidelined – complete with its hydraulically adjustable rate of fire, its fine toothed feed spool, its sights with the spring and lever system to accommodate heat-induced change of aim and its magnificently extravagant flash hider. 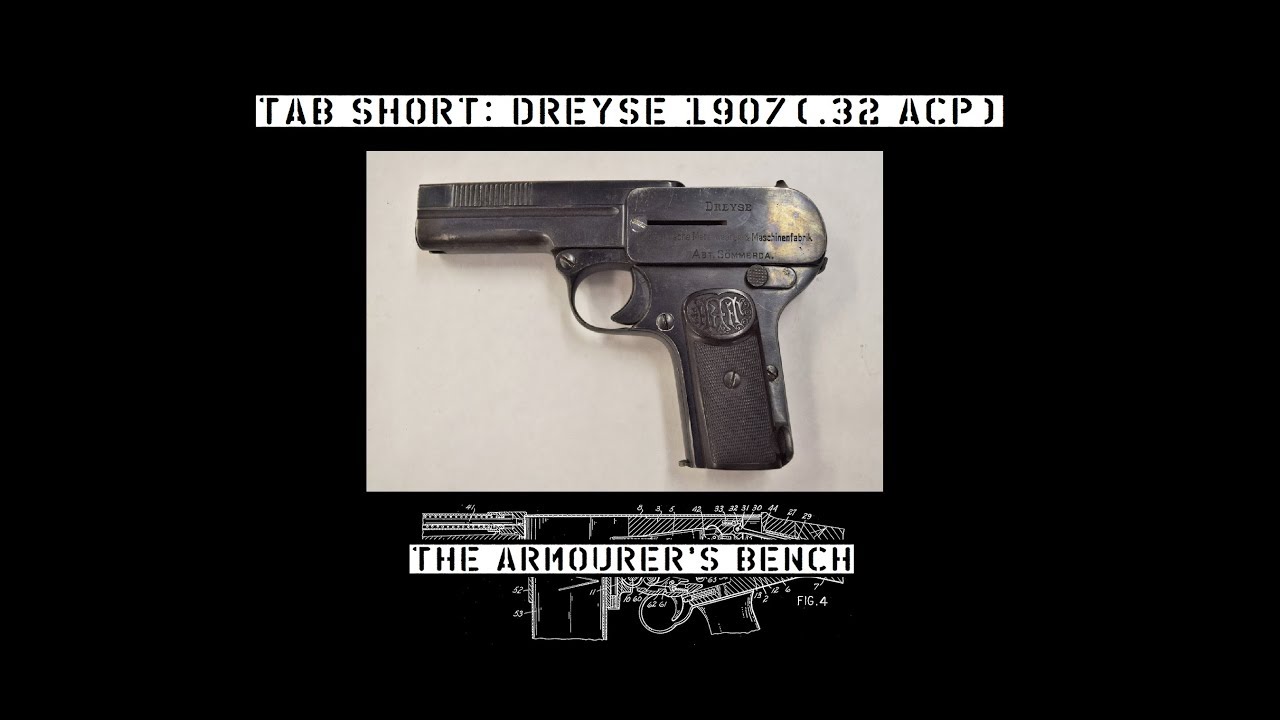 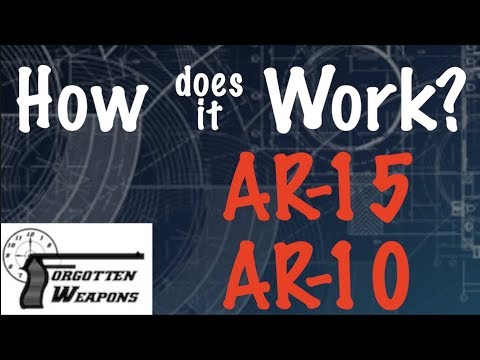 How Does it Work: Stoner’s AR System 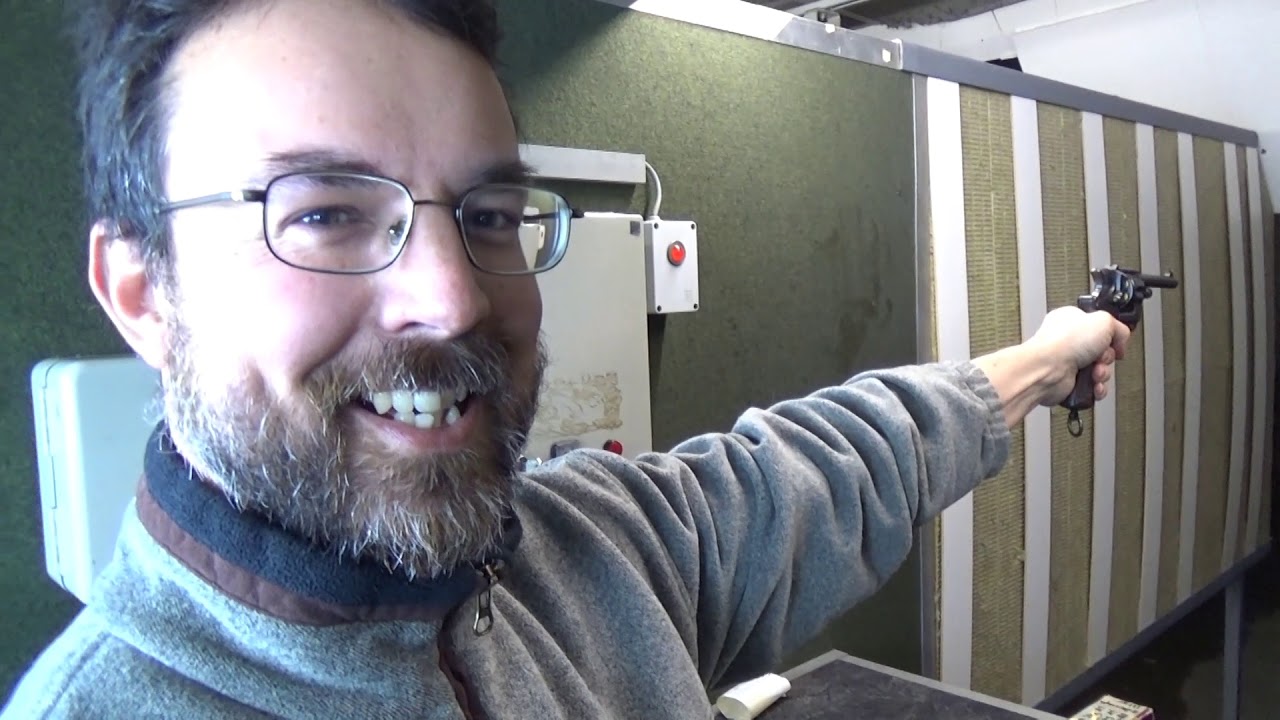