The RPD was the first belt-fed light machine gun (or squad automatic weapon) developed by the Soviet Union. It was designed in 1944 for the then-new M43 cartridge (7.62x39mm), although wartime exigencies followed by post-war rebuilding prevented it from being issued until the 1950s. It is a fairly light (16b) and quite compact weapon, firing from an open bolt and feeding from a belt carrier that can hold 100 rounds of linked ammunition on two 50-round non-disintegrating metal belts.

The RPD was standard issue for the Soviet Union and other Warsaw Pact nations only for a short time – by the mid 1960s it was replaced by the RPK (essentially a heavy-barreled AKM). The RPK was lighter and almost entirely parts-compatible with the AKM rifles, and used the same magazines, thus simplifying logistics and supply. This was considered a worthwhile trade for the belt-fed firepower of the RPD. However, the RPD would continue to serve in conflict zones worldwide up to the present day, including Vietnam and many African and Asian small wars.

The RPD I am using in this video is a semiauto conversion made by DSA, with a barrel cut down to 16 inches to replicate a few field-shortened guns used by MAC-SOG commandos in Vietnam. While it looks very cool, I do rather regret not getting the full-length version instead, as the bipod is an important element on the RPD and the shortened bipod is really not practical (so I removed it for the video). DSA will be discontinuing their RPD semiautos at the end of 2016, so if this is the sort of thing you would like to have, I would recommend acting sooner rather than later. 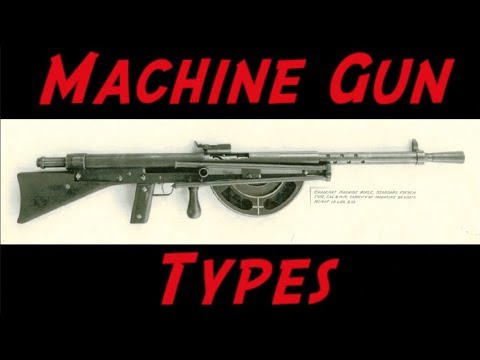 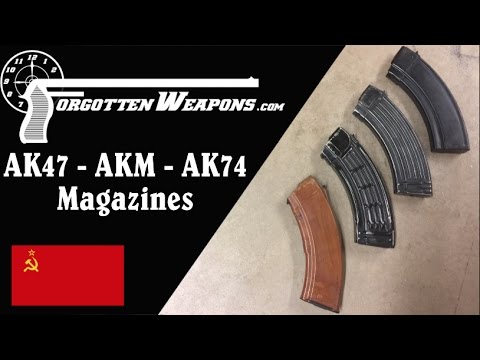 Slabs and Waffles and Bakes, Oh My! A History of Soviet AK Magazines 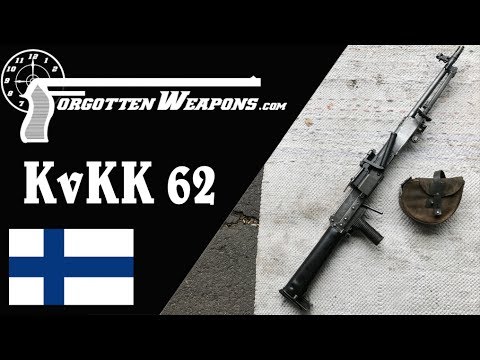