In this special episode of the Fighting On Film war movie podcast we are joined by Paul Woodadge of @WW2TV to discuss the cult-classic ‘The Wild Geese’. A film which follows a group of double-crossed mercenaries trying to escape after their mission is compromised. Directed by Andrew V. McLaglen, it has a stellar cast including Richard Burton, Richard Harris, Hardy Kruger, Roger Moore and Stewart Granger. As well as Jack Watson, Winston Ntshona, Kenneth Griffith and John Kani.

Be sure to follow us on Twitter [https://twitter.com/FightingOnFilm] and let us know what you thought of the episode and if you’ve watched the film.

Also available on other platforms and apps – find them here: https://linktr.ee/fightingonfilm 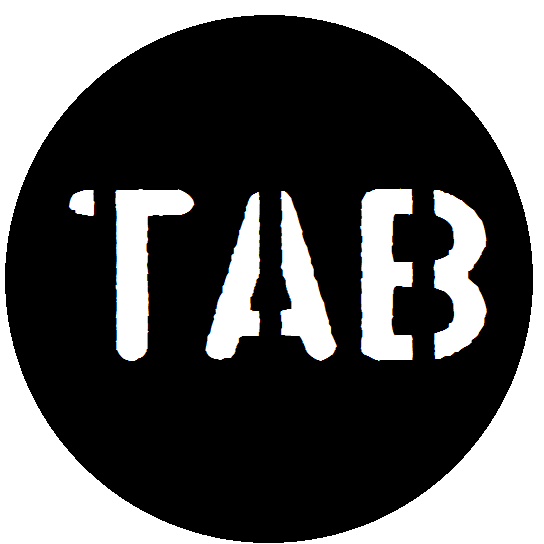 The Armourer’s Bench is a collaborative effort from Vic Tuff and Matthew Moss. We will be bringing you detailed examinations of historic small arms from around the world. We will delve into the history, use and operation of the weapons using videos, blog posts and high resolution images to tell their story.