The NATO rifle trials of the early 1950s eventually chose the 7.62mm x 51mm cartridge, and the British and Belgians agreed on the FAL rifle to shoot it (and they thought the US would as well, but that’s another story). The British government formally accepted the FAL for troop trials, and in 1954 an order for 4,000 X8E1 rifles (with iron sights) and 1,000 X8E2 rifles (with SUIT 1x optical sights) was placed. These rifles were mechanically the same as what would be finalized as the L1A1 rifle, but they include a number of differing features. Both models had 3-position selector switches allowing automatic fire, and they also had manual forward assists on the bolt handles. The iron sights rights had top covers with integrated stripper clip guides, as there was concern that troops would have to manually reload their magazines, and stripper clips would speed this process up.

Many thanks to the Royal Armouries for allowing me to film these very scarce trials rifles! The NFC collection there – perhaps the best military small arms collection in Western Europe – is available by appointment to researchers:

You can browse the various Armouries collections online here: 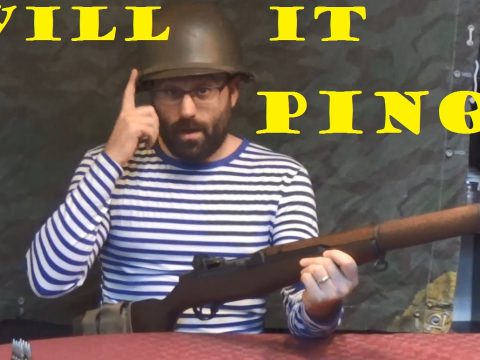 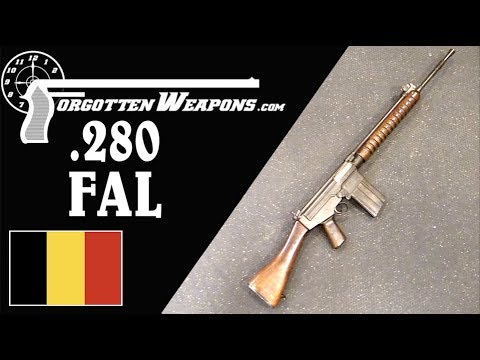 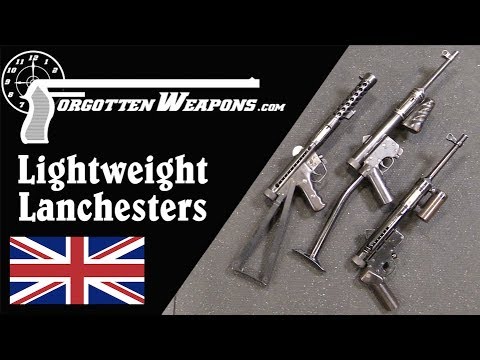