This is Lot 1417 in the upcoming RIA December Premier auction.

This capping breechloader was patented in the UK by William Terry in 1856, and adopted (in limited numbers) by the British military in 1860. Approved for cavalry use, it was issued to the 18th Hussars, and also bought by a variety of colonial organizations in New Zealand, South Africa, and elsewhere. In addition, it was used to some extent any the Confederacy; both J.E.B Stuart and Jefferson Davis had Terrys in their possession when taken into custody.

Mechanically, the system is a bolt action, with a two-lug, rear-locking rotating bolt. It uses a paper cartridge, the base of which is a thick greased felt pad to provide obturation. Not more than 20,000 were made between 1860 and 1870, when the company shut down. Unlike the Sharps (for example), Terry’s system was not really able to be converted to use metallic cartridges, and so sales dried up as the self-contained metal cartridge became widespread. 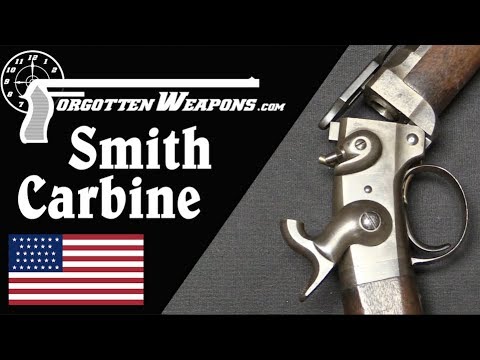 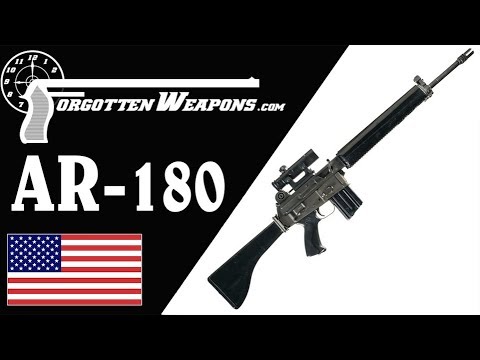 AR-18 and AR-180: Can Lightning Strike Twice for Armalite? 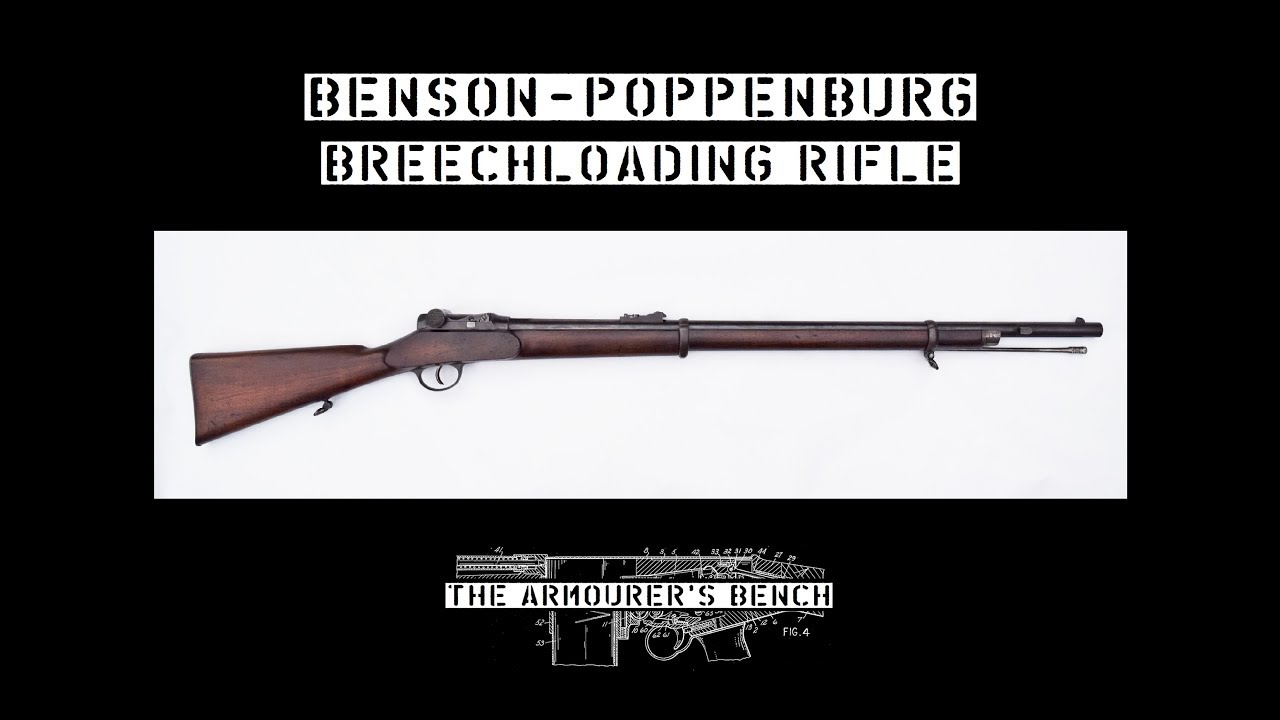