The MP5 is widely regarded as the best submachine gun ever made, and it has been widely copied. But only now has H&K released a semiauto civilian version of it in pistol form. Prior to the AWB, the HK94 was available as a semiauto carbine (with a 16″ barrel), but that was prohibited in 1988. H&K followed it with the SP89 from 1989 until 1993; a semiauto only version of the MP5K (which was originally designed without a stock). Today, with the popularity of arm brace attachments, pistol configuration versions of short carbines and submachine guns have become very popular and H&K is aware of that trend. They reintroduced the SP5K a couple years ago, and now offer the SP5, a semiauto pistol version of the classic MP5.

At the Range with the Iconic MP5A3 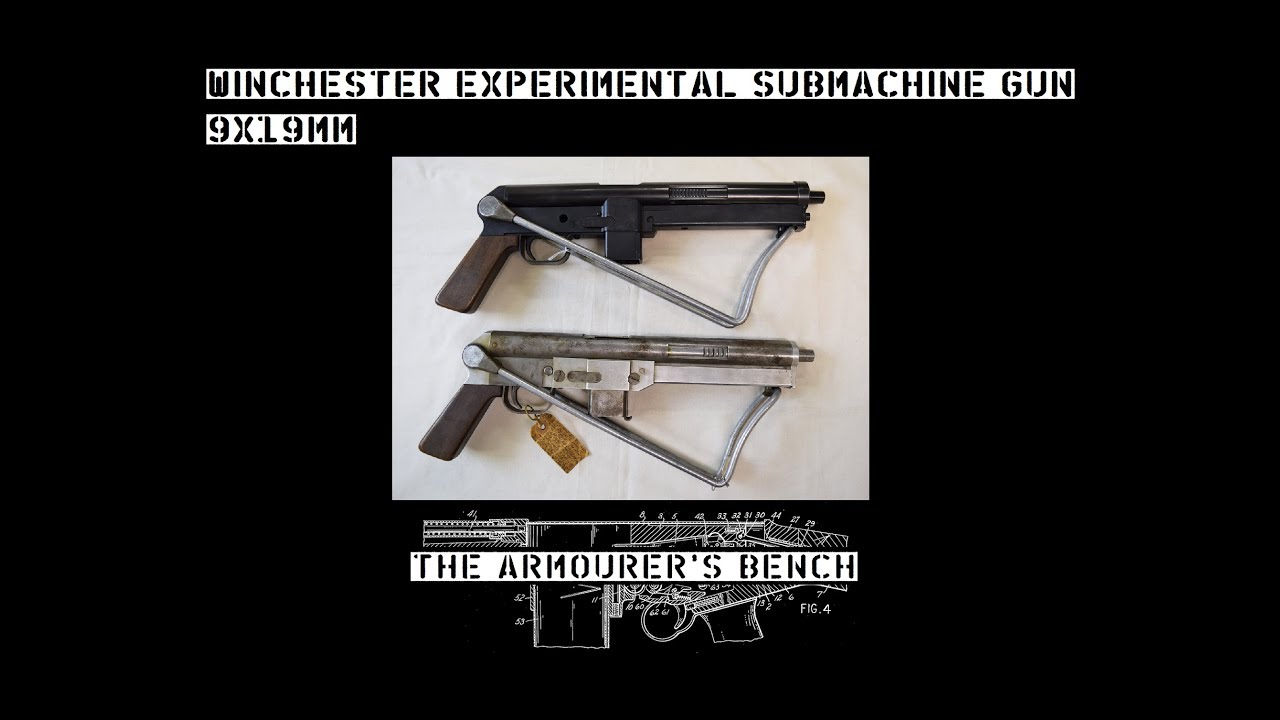 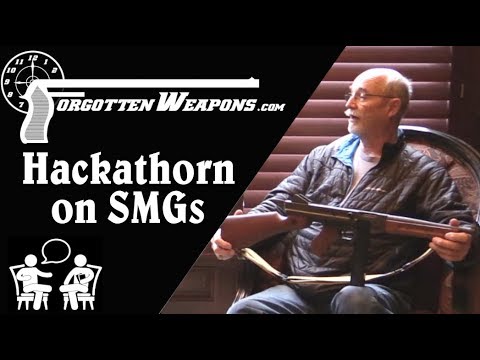 Ken Hackathorn on the Thompson and the MP5