This is a very interesting WW1 heavy machine gun. It is a Russian M1910 Maxim that was repaired at some point using the brass jacket from a 1905 Russian Maxim. This may have been done by Russians or buy Germans, as the gun was also captured by German forces at some point and refitted to use German 8x57mm ammunition. We can see the changes made to do this – the “S” marking on the top cover to indicate 8mm, the changes to the feed block and the fitting of a German MG08 lock as well as a German optics mounting bracket. The mount, however, is a very rare WW1 pattern Russian Sokolov mount with both wheels and tripod legs. These tripods would be simplified after the war to remove the legs, and finding a WW1-pattern example intact is quite difficult today. 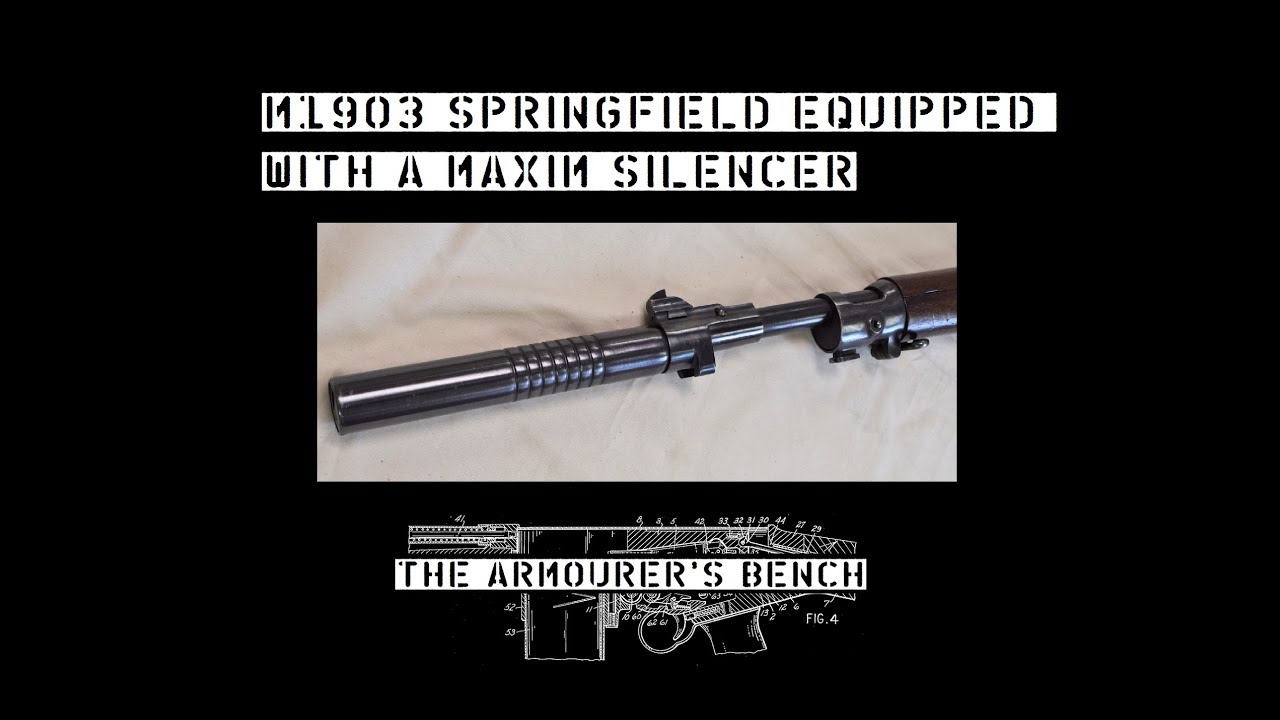 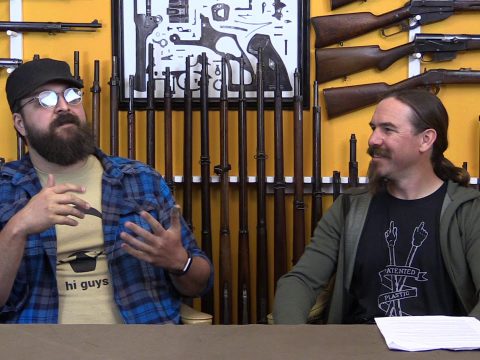 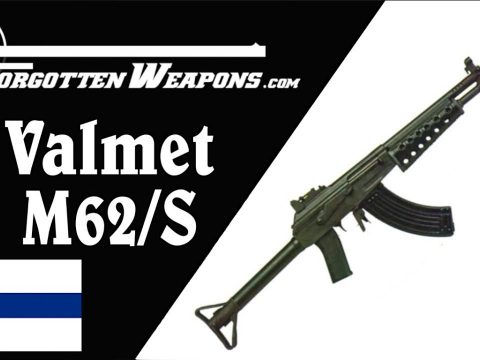 Valmet M62/S: The AK in Finland