Chas Lotter was 22 when, in 1971, he enlisted as a field medic in the Rhodesian Army. He served until 1980, leaving as a Sergeant and emigrating to South Africa. His book, “Echoes of an African War” is a collection of poetry he wrote throughout his military service and in the years after. It shows the Rhodesian War not from a tactical or strategic or political perspective, but rather as a camera tuned inward on a single soldier and his psychological experience of the war. From basic training to combat engagements to the fury of retribution for comrades killed to the bitter pill of reconciliation and political cease-fire to the struggles of reintegration into civilian society in a new country and new city and the latter-year reminiscences that lose their edge or fear and horror.

This is a journey of a soldier’s experience that transcends the particular war he fought in and, I believe, shows a common set of experiences and emotions felt by men who have fought in every war, and on both sides. For what my opinion is worth having never experienced these things, Lotter’s work stands as a worthy companion to the soldier poets of World War One. 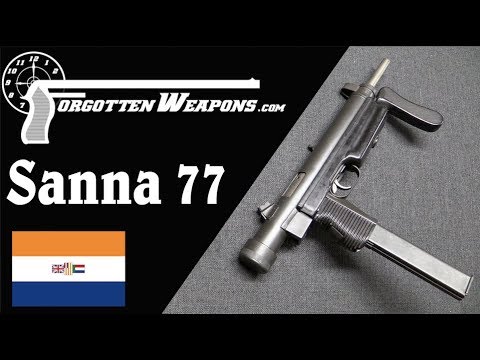 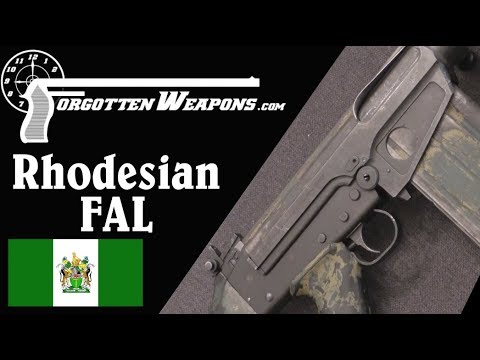 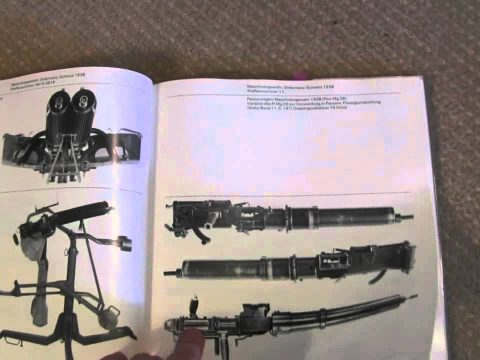