This rifle is lot #13868 at Morphy’s April 2019 auction:
https://www.forgottenweapons.com/lee-carbine-gunmaking-is-not-for-sissies/

James Paris Lee is known today as the inventor of the detachable box magazine, and the “Lee” in the “Lee Enfield” rifle system – a very significant contributor to firearms development. His first foray into the business of gun design and manufacture, however, was a rather ignominious failure.

Lee patented a single shot swinging barrel system in 1862, and hoped to win an Army contract for it. In February of 1864 he submitted a rifle version to the Army, and was promptly rejected – the Army was not interested in breechloading rifles. Lee came right back in April 1864 with a carbine pattern, and this was accepted for testing – the Army was indeed looking for breechloading cavalry carbines. It took a full year, but in April 1865 the Army came back and gave Lee a contract for 1,000 carbines at $18 each. Lee rounded up investors and capital, and created the Lee Fire Arms Company in Milwaukee to produce the guns. His first two samples were delivered in January 1866 – in .42 rimfire caliber.

At this point, there is some disagreement. Lee claims that his sample guns in .42 caliber were accepted, and thus his followup delivery of .42 caliber carbines should have been accepted. The government said that the contract specified .44 rimfire caliber, and his delivery of .42 caliber guns was unacceptable, and thus rejected. A court case would ensue, but with the rejection of the first 250 guns and the cancellation of their contract, the company had to look hard and fast for a backup plan. In March 1867 newspaper ads were placed in Milwaukee for sporting rifles and carbines from the Lee company. The parts planned for military production were used instead for civilian guns in a variety of configurations – carbines, light rifles, and heavy rifles in several barrel lengths and several calibers. By 1868 all production had ceased, and the Lee Fire Arms Company dissolved.

James Lee returned to his former profession of watchmaking, but this experience with gun manufacturing would not keep him deterred for long. By 1872 he was back working with Remington, and would go on the produce the designs that we know him for today. The lessons of this rifle? Firearms manufacturing is a risky business, not for the faint of heart. And also, sometimes you can learn from a difficult experience to do better the second time. 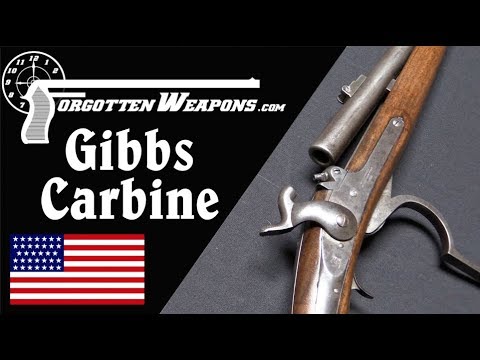 Incompetence, Corruption, and a Rioting Mob: The Gibbs Carbine 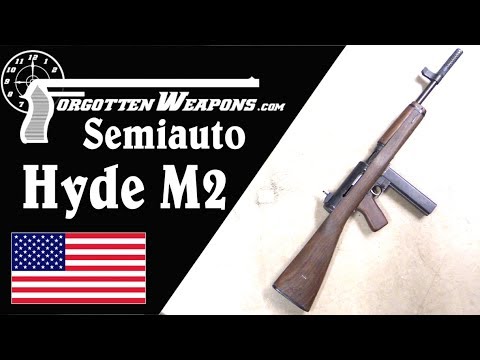 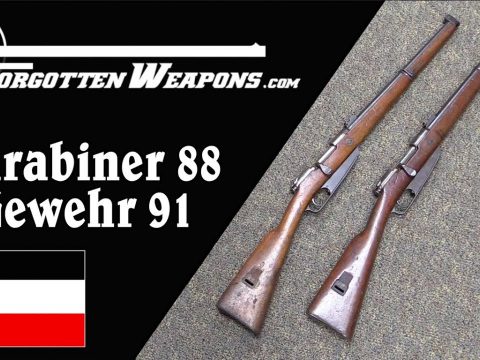