Normally in big game rifles, one has the choice of either a double barrel or a bolt action (semi autos being generally eschewed as not reliable enough). After the surely unnerving experience of being charged by three elephants simultaneously, however, Hungarian hunter Joseph Szecsei decided he wanted both the immediate followup shot of the double barrel and the capacity of the bolt action all in a single rifle. So working with Fuchs Fine Guns in Austria, he created just that – a double barrel bolt action rifle.

The system uses six locking lugs on the rear end of the bolt to lock two bolts and chambers, and a dual magazine which holds three extra rounds for each barrel. The guns are made to order for the very high end of the market, and are available in pretty much your choice of caliber – this particular example is in .416 Remington Magnum. Interestingly, Fuchs also makes an over/under pattern of this system as well as a miniaturized rimfire pattern. Neat! 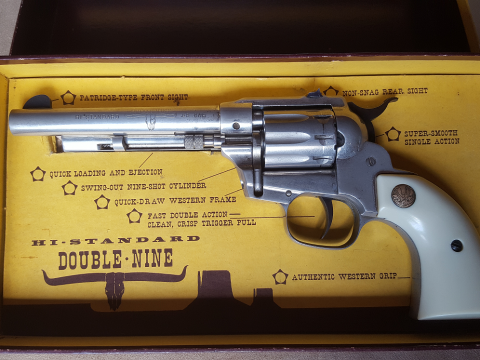 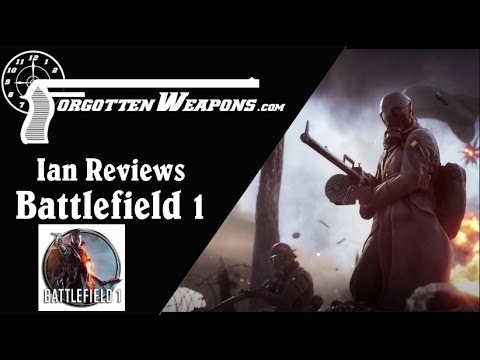 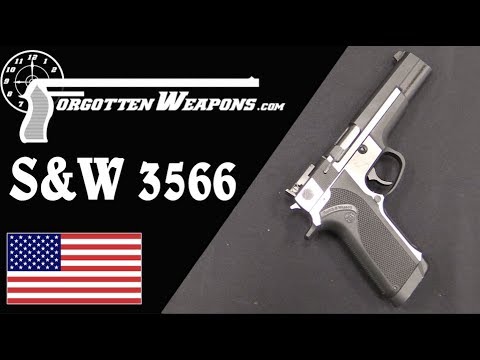