The original Villar Perosa machine gun was a rather odd combination of features; a double-barreled gun in 9mm Glisenti with spade grips and a blistering rate of fire. This proved to be of limited practical utility, and the Officine Di Villar Perosa went back to the drawing board in response to an Italian military desire for a true submachine gun. The result was the OVP-1918, which utilized a number of parts from the 1915 guns, including the bolts, magazines, and magazine locking system. The OVP-1918 retained the very high rate of fire that the earlier 1915 weapon had, but had a traditional style stock and grip, along with a semiauto trigger and a full auto trigger. The most unusual aspect of the design was the cocking sleeve in the place of a normal charging handle.

The Beretta firm also developed a submachine gun in 1918, and it is still debated among historians whether either of them saw combat earlier than the German MP-18. Whether they were the very first or not, the combat use of the OVP was limited during World War One, and they would be replaced by more well-developed designs long before World War Two. 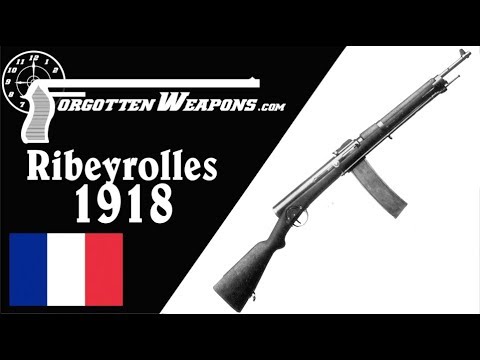 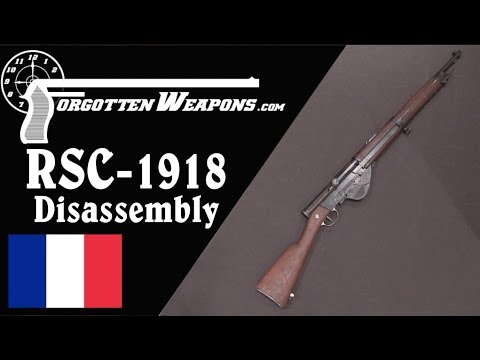