Get the shirt here: https://shop.bbtv.com/collections/forgotten-weapons/products/unisex-short-sleeve-t-shirt-39

The Lebel was a truly groundbreaking development in military small arms, being the first rifle to use smokeless powder. This gave it – and in turn the French infantry – a massive advantage in range over everyone else in the world at the time. This advantage was short-lived, but the French did their best to exploit it.

French chemist Paul Vielle successfully developed his smokeless powder (“poudre B”) formula in 1884, and French ordnance spent 1885 experimenting with different calibers of small bore bullet to see what would work best. They also began looking at rifle actions to use, including specifically the Remington-Lee and the Mannlicher. However, a new Minister of War was appointed in January of 1886 and he demanded a completed prototype rifle and ammunition be completed by May 1886. This was a nearly impossibly short deadline to meet, and it meant that the Ordnance officers could not possibly develop a wholly new rifle, and instead would have to modify something already in the inventory.

The only suitable option was the Model 1884/5, a combination of the Gras bolt and Kropatschek tube magazine. The new smokeless cartridge was made by simply necking down the 11mm Gras round, and the 1884 rifle was given a new barrel in 8mm and a new dual-locking-lug bolt head to accommodate the high chamber pressure of the new powder. The result was the Lebel, and it was formally accepted in April 1887 after a relatively short period of testing. The weapon may not have been used the most advanced elements, but it was without any doubt the foremost military rifle in the world at the time, by a substantial margin.

The three main French state arsenals of St Etienne, Chatellerault, and Tulle would all tool up to produce the Lebel, and by the end of 1892 approximately 2.8 million had been produced, enough to equip the entire Army. The rifle would remain in service as France’s primary infantry rifle until World War One, would be declared obsolete in 1920, and remain in inventory and in use until the end of World War Two. 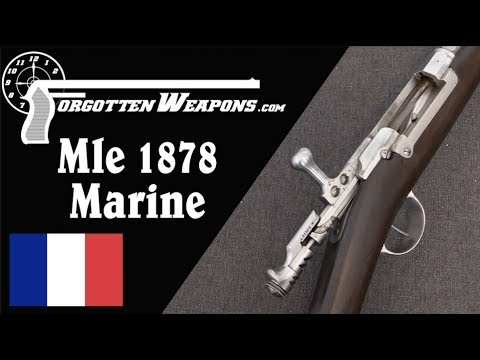 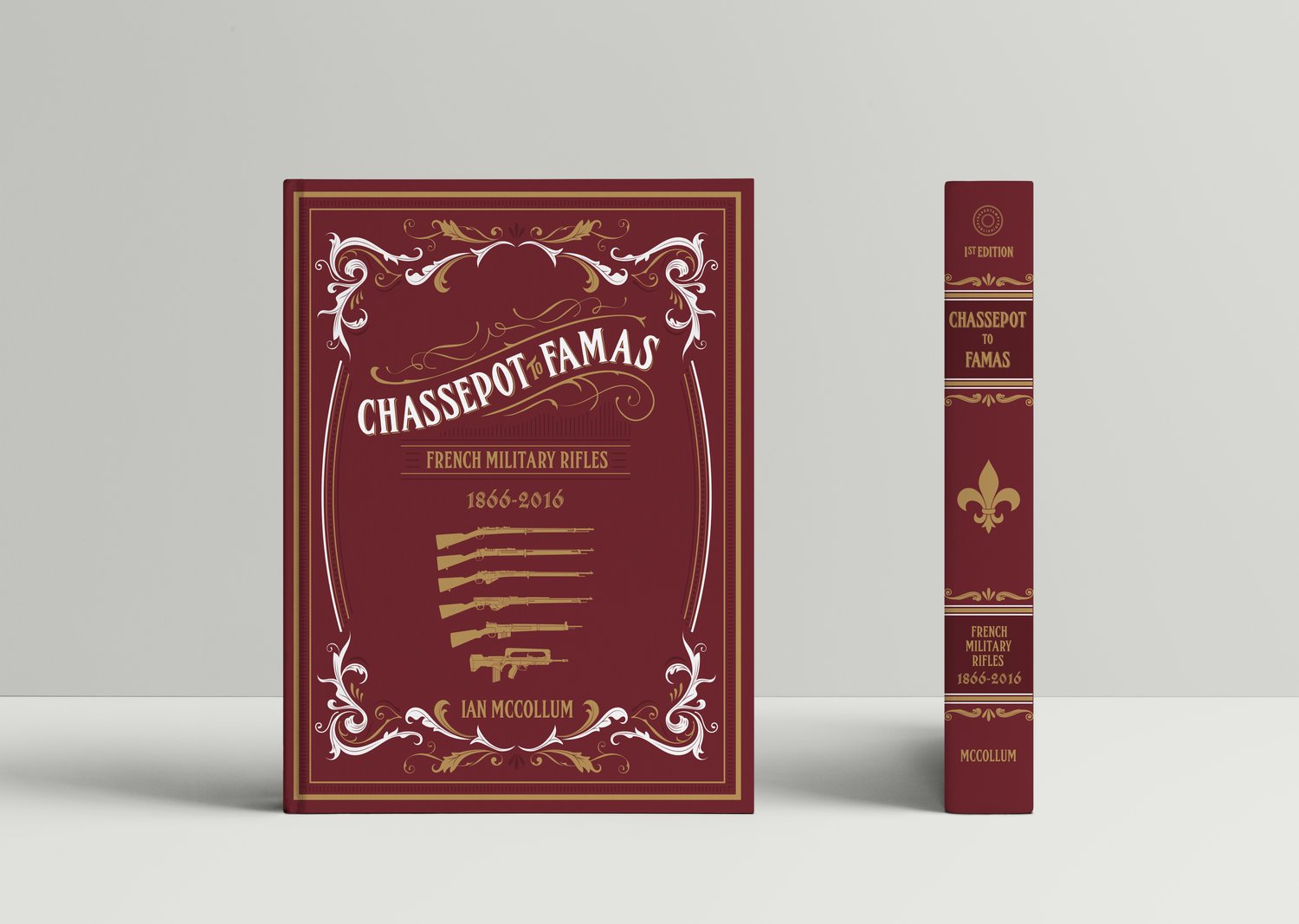 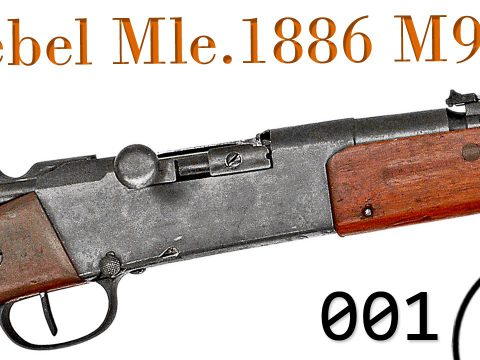