The Lanchester MkI was the first British effort to produce a domestic submachine gun during World War II. The British military had rejected these types of arms as “gangster guns” prior to the war, and did not see them as useful in a military context. Well, that opinion changed rather quickly as they watched the German blitzkrieg sail through continental Europe.

The very first solution was to purchase Thompson SMGs from the United States, but these were extremely expensive weapons, and not a suitable long term plan. The next solution was to reverse engineer a pair of German MP28 SMGs captured in Ethiopia. This was done by a Sterling company engineer named George Lanchester, and it was a successful project. Both the Navy and Air Force purchased the guns (although the air force would cancel its order later, and the guns would pretty much all go to the Royal Navy).

Mechanically, the Lanchester is a very close copy of the MP28, with a few stylistic changes. These include the use of an SMLE pattern stock, the addition of a bayonet lug for a 1907 pattern bayonet, and the use of brass or bronze for the magazine housing instead of steel. The original MkI Lanchesters were select-fire, with a lever to allow semi or full-auto fire. This was removed with the simplified MkI* pattern, however.

The Lanchester would be quickly followed by the Sten gun, which offered much cheaper and faster manufacture, and the British Army would use huge numbers of Stens. The Lanchester would stay in service for decades after the war, though, serving on many naval vessels in British service and with other nations when British ships were sold as surplus. 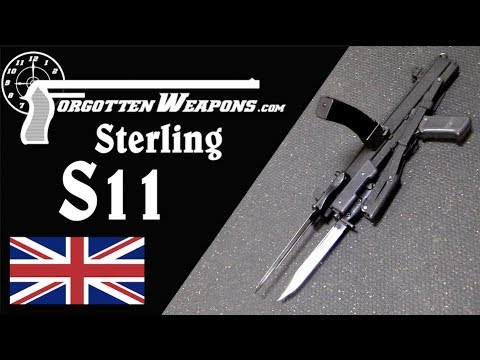 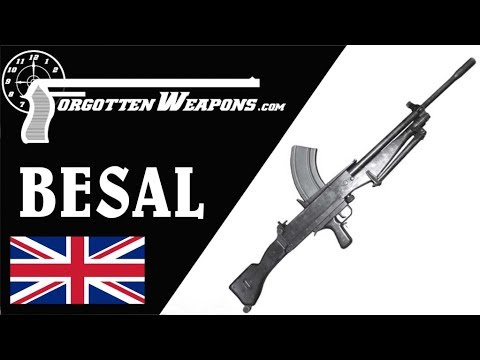 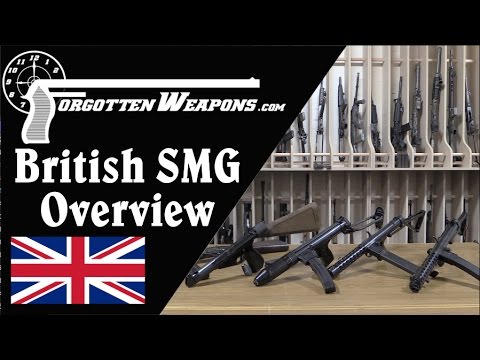