Mechanically, the Grizzly is basically a scaled-up 1911 Government Model – and in a wise production decision, it shares many small parts with the 1911. The Mark I Grizzly was offered in .357 Magnum, .45 ACP, and .45 Winchester Magnum, with conversion kits being offer for easy swapping between those calibers. Additional option were added later on, including 10mm Auto and 9mm Winchester Magnum.

When the Mark IV was introduced it was chambered for the .44 Magnum cartridge, and the Mark V was in .50 Action Express. For the record, the Mark II was simply a parkerized version of the Mark I, and the Mark III apparently was a prototype that never went into production. In total, about 13,500 Grizzlies were manufactured.

Of all the magnum automatics, the Grizzly is one of the less exotic and the more reliable, thanks to its 1911 heritage. While it had a steep price tag, it was a reliable shooter right out of the box and offered a quite good trigger pull, good adjustable sights, and quite good accuracy. Some magnum automatics are best suited to natural tinkerers; the Grizzly was a better choice for someone who just wanted to shoot. 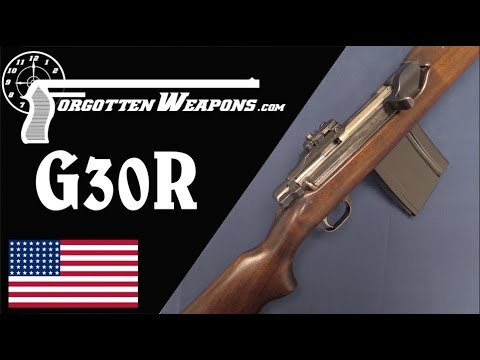 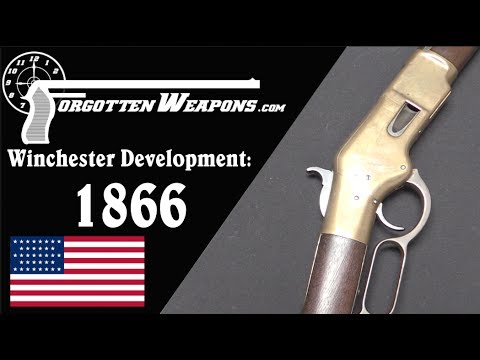 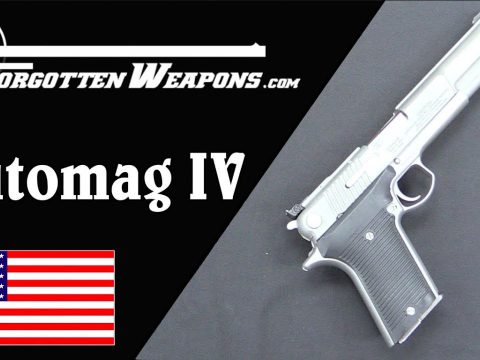