The Breda Model 30 was the standard Italian light machine gun of World War II, and is a serious contender for “worst machine gun ever”. Yes, given the choice we would prefer to have a Chauchat (which really wasn’t as bad as people today generally think).

The Breda 30 suffered from all manner of problems. To begin with, it was far more complicated than necessary. The amount of machining needed to build one is mind boggling compared to contemporary guns like the ZB26/Bren or BAR. And for all that work, it just didn’t work well in combat conditions.

Mechanically, the Breda used a short recoil action with a rotating bolt The recoil action meant that the barrel moved with each shot, so the sights were mounted on the receiver to keep them fixed. This seems like a good idea, but it meant that the sights would need to be re-zeroed each time the barrel was changed. To compound this, the gun fired from a closed bolt which made it more susceptible to overheating and it was recommended to change barrels every 200 rounds or so. An oiling mechanism was built in to lightly oil each cartridge on feeding. This allowed the gun to extract without ripping rims off the cases, but was a disaster waiting to happen on the battlefield. In places like North Africa, the oil acted as a magnet for sand and dust, leading to quick jamming if the gun were not kept scrupulously clean.

The next huge judgment error on Breda’s part was the magazine. The thought behind it was that magazine feed lips are easily damaged in the field, and they can be protected by building them into the gun receiver rather than in each cheap disposable box magazine (the Johnson LMG and Madsen LMG recognized this issue as well). However, Breda’s solution was to make the 20-round magazine a permanent part of the gun. The magazine was attached to the receiver by a hinge pin, and was reloaded by special 20-round stripper clips. This meant that reloading took significantly longer than changing magazines, and any damage to the one attached magazine would render the gun inoperable. As if anything else were needed, the magazine was made with a big opening on top to allow the gunner to see how many rounds remained – and to let more of that North African sand into the action.

Most of the Breda Model 30s were made in 6.5 Carcano, but a small number were made in 7.35 Carcano when that cartridge was adopted. The rate of fire was about 500 rounds per minute, which was a bit slower than most other machine guns of the day. 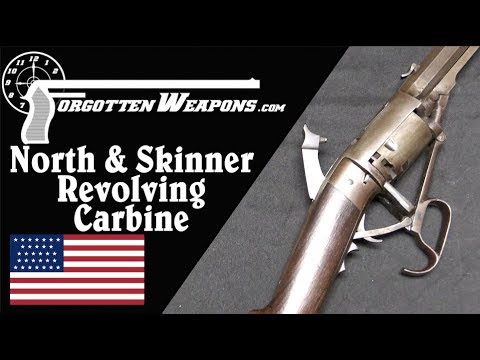 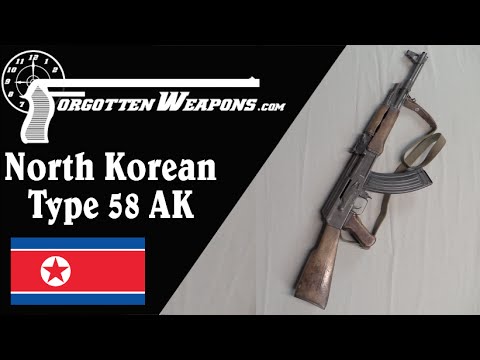 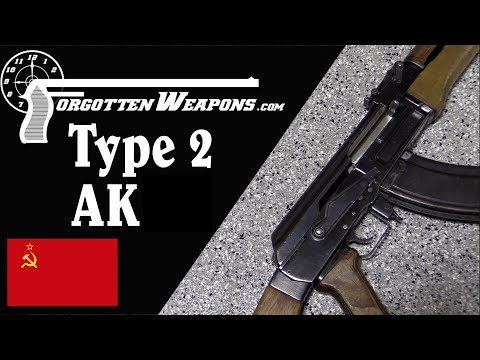