While the Henry Repeating Rifle had been an serious leap forward in firearms capability, it was not without problems. The biggest single weakness of the Henry was its magazine. The tube magazine was open to dirt and debris, the follower could easily come to rest on the shooter’s hand or anything used as a rest and stop the weapon from feeding, and the while system was rather prone to being damaged.

These problems would all be addressed with the addition of Nelson King’s new loading gate idea, which allowed Winchester to omit the exposed follower entirely, solving a bunch of complaints all at once. The new system was more durable, more reliable, and allowed the rifle to be loaded without the awkward manipulation required by the Henry. The King improvement also allowed the addition of a wooden handguard, which was a welcome addition – it does not take very many black powder rounds for a barrel to become uncomfortably hot to the touch.

At the same time that these improvements were being made, company politics were taking shape to end Benjamin T. Henry’s involvement with the company. Henry attempted to take over ownership of the company because he felt he was not profiting as much as he should, but he had assigned his patent rights to Oliver Winchester in exchange for his contract to manufacture the guns. As a result, Winchester was able to create a new company (the Winchester Repeating Arms Company) with full rights to the design patents and sideline Henry.

The 1866 rifle, which was formally called simply the Winchester Repeating Rifle would continue to use the .44 Henry Rimfire cartridge, but would be made in a wider variety of configurations than the Henry had been, including carbine, rifle, and musket barrel lengths. It would prove to be a very popular rifle, and opened the path to further improvement, as it put the Winchester company on excellent financial footing. 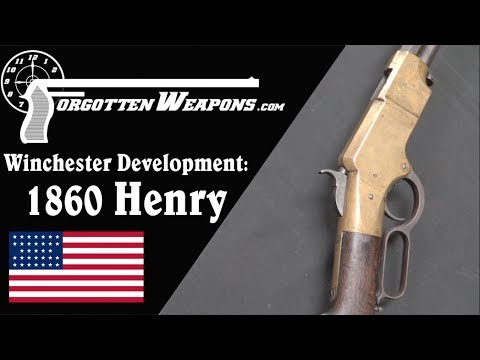 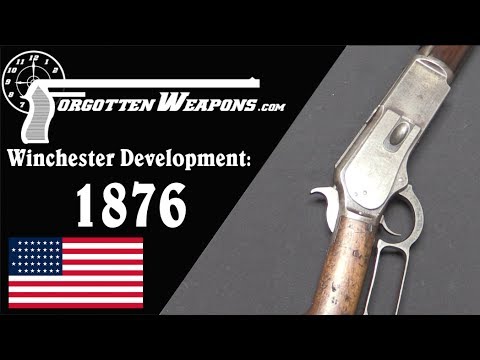 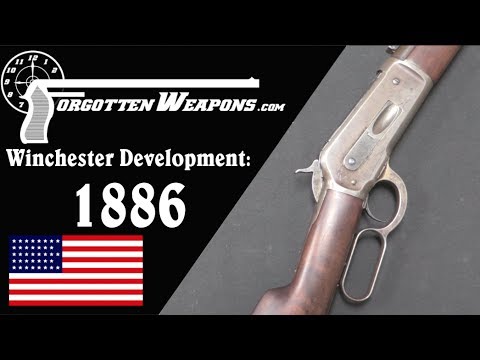