Everyone is aware of the Mosin Nagant rifle, but not everyone realizes that about 2 million of them were actually manufactured in the United States. Russia had been producing M91 Mosin Nagant rifles in their three major arsenals (Tula, Izhevsk, and Sestroyesk) since the mid 1890s, but when World War One broke out that found themselves desperately short of arms. A government study determined that 17 million rifles would be necessary for a 3-4 year war, and they began the conflict with “just” 4 million in inventory.

One of the solutions to address this shortage was to contract production from factories outside the country. Using preexisting industrial connections (mostly from the railway sector), Russian official arranged for rifle production from the Remington and Westinghouse companies. Westinghouse had not even been in the arms industry before the war, and actually created a new subsidiary (called New England Westinghouse) to take on the jo, purchasing the J. Stevens and A.H. Fox gun companies to get the necessary infrastructure and expertise.

In total, about 2 million Mosins were manufactured by these companies before the Russian Revolution ended the arrangement. After the fall of the Czar, remaining production was purchased by the Kerensky white government, and buy the United States government, as a way to bail out the companies. The examples of these American M91s we have today in the US (including the Westinghouse gun in this video) are primarily imported from Finland, where large numbers were captured and bought after the Revolution and up until World War Two. The Remington example in this video, however, is a beautiful specimen that was purchased by the US government and never shipped abroad. 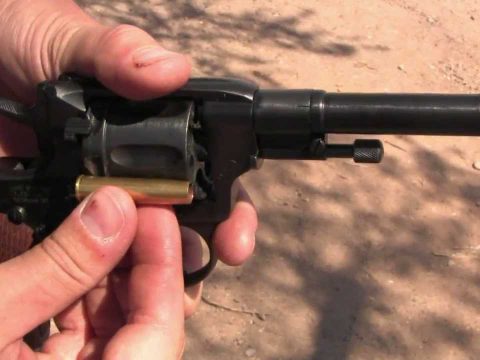 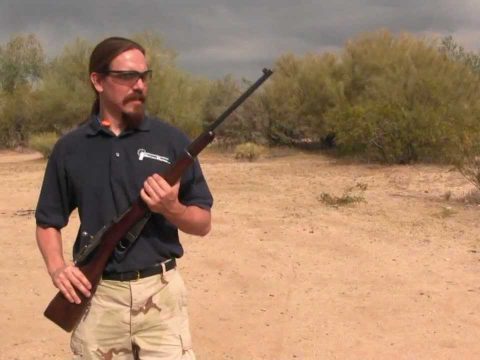 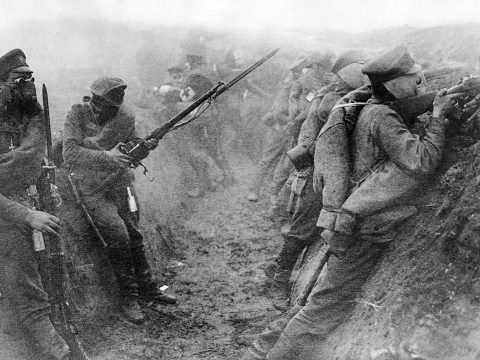