When you think about early revolver patent infringement, the name that probably comes to mind is Rollin White. But Sam Colt had more than his share of infringement to deal with as well! Colt’s most important patent was on the linking of the hammer and cylinder, so that cocking the hammer would automatically rotate and index the cylinder (basically, the single action concept). He patented this in the US and throughout Europe around 1836, but his initial business efforts in Paterson, New Jersey were a failure. It wasn’t until the late 1840s that he created a really successful revolver design. By this time, more than half of his patent period had passed, leaving him only until the early 1850s to exploit his legal monopoly on his ideas.

European and American gunmakers were making unlicensed (illegal) copies of his guns from the first Paterson days, although they really took off in popularity with copies of the 1851 Navy model. Colt reacted to this by setting up a licensing fee system and hiring an agent to represent the company at the Liege proofhouse in Belgium, where it was possible to intercept most of the illegitimate guns. Those deemed of sufficient quality could pay 10 Francs and be stamped “Colt Brevete”, rendering them licensed and the manufacturer safe from legal action by Colt.

These Brevete Colt copies are a whole world of interesting collecting by themselves, and one that is ignored by most Colt devotees. In this video, I take a look at 9 different examples to give you an idea of the wide variety of guns that were made both as licensed copies, illicit unlicensed copies, and legal unlicensed copies made after Colt’s patents expired.

If you are interested in learning more about these guns, I strongly recommend the book “Colt Brevete Revolvers” by Roy Marcot and Ron Paxton: http://amzn.to/2e9t73O 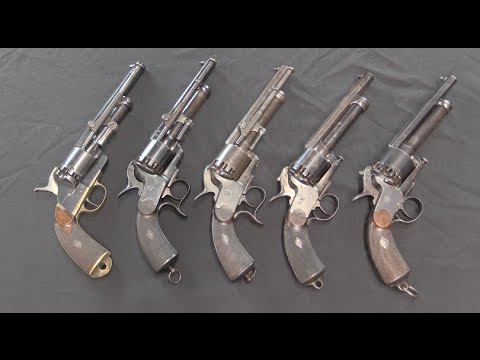 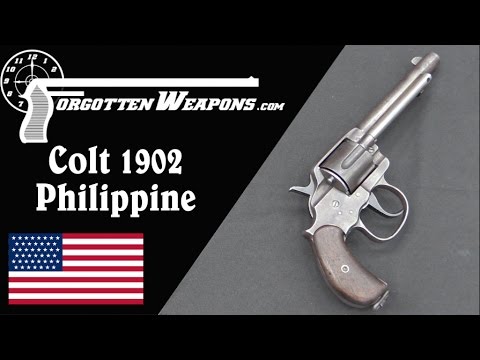 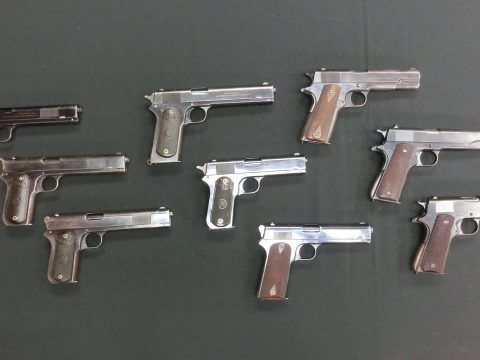 Development of the Model 1911 Pistol