I am not much of a computer gamer these days, but since it was first announced I have known that I would need to try out Battlefield One. It has the distinction of being pretty much the only game produced by a major high-budget studio set in World War One. Fair disclosure; I did have a chance to meet a bunch of the developers at DICE LA, and they are great folks. If you watch the game credits, you will see my name there.

So, what is the game? On the surface it looks like World War One, but at its heart it is a reincarnation of the Battlefield series of games, and continues all of their core mechanics and premises. This is not a combat simulation, it is an arcade game. Whether you think that is fantastic of terrible depends entirely on what you are looking for. 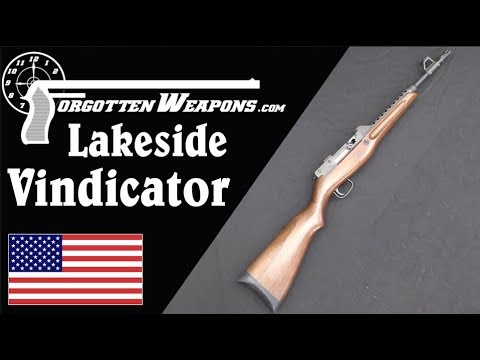 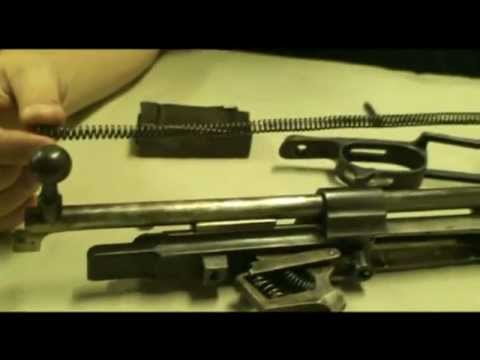 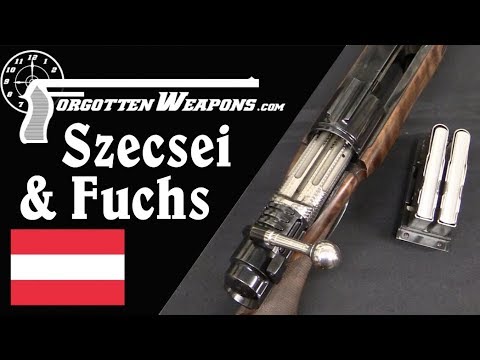