Development of the Luger Automatic Pistol

Lugers! there are approximately a gazillion different recognized varieties, because the pistol became so popular and iconic. And yet…they all kinda look the same, don’t they? (If you are a Luger collector, don’t answer that!) A great many ( I daresay the significant majority) of the Luger variations are minor changes in production details. So, what was involved in the mechanical evolution of the Luger?

Not much, really – which is a testament to the talents of Georg Luger. He got the gun almost totally right on his first try. There are, however, two major variants of the Luger mechanically – the 1900 model and the 1906 model. In this video I will walk through the differences between these two, as well as the initial Borchardt pistol that Luger used as his starting point and a couple other relevant milestones (a Swiss trials gun and a transitional French trials gun). And since they are the most common of the military models, we will also take a quick look at the German Army, Navy, and Artillery models. 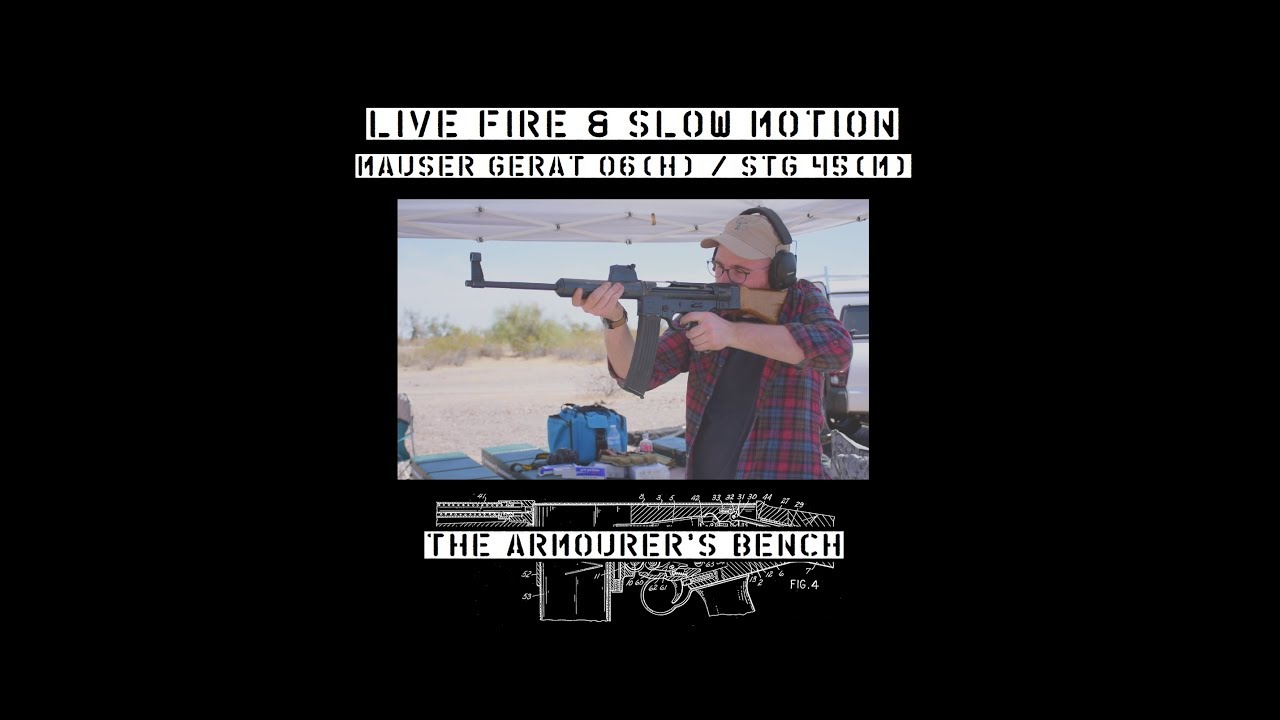 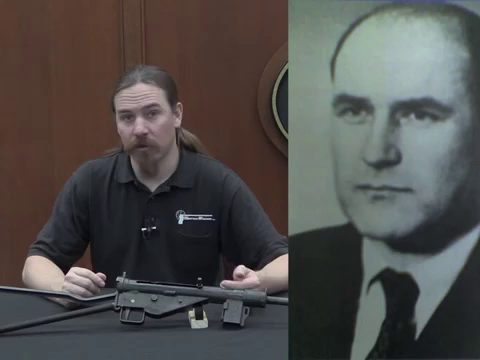 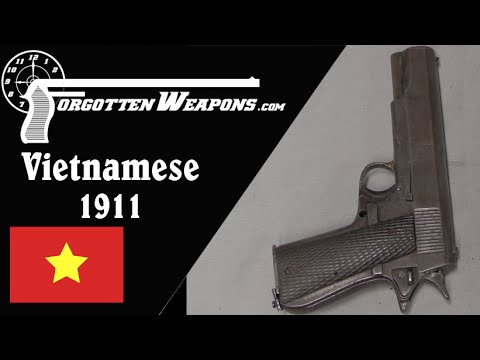