America’s first assault rifle? Well, it does meet all the requirements – select-fire, intermediate cartridge, and shoulder-fired. It was never actually fielded, though.

The Burton Light Machine Rifle was developed during World War One, with the firing model completed in 1917. It was intended as an aircraft observer’s weapon for attacking balloons – a role which required incendiary ammunition.With this in mind, Winchester’s Frank Burton adapted the .351 WSL cartridge from his 1905 and 1907 self-loading rifles into the .345 WSL, with a spitzer bullet. He designed an open-bolt, select-fire shoulder rifle to fire it, which became known as the Light Machine Rifle.

Burton’s rifle was to be usable both in an aircraft where it could be fixed to a Scarff mount for a wide field of fire or used by an individual on the ground, fired from the shoulder. It weighed in at just about 10 pounds (4.5kg) and had a pistol grip and straight-line design to bring the recoil impulse directly into the shooter’s shoulder and minimize rise during automatic fire. The barrel was finned for better cooling, and infantry barrels were equipped with bayonet lugs.

The most distinctive elements of the design, of course, are the dual top-mounted magazines. Each one holds 20 rounds, and each has a pair of locking catches. One position locks the magazine into a feeding position, and the other holds it up above the cycling of the bolt. The idea here was to keep a second loaded magazine easily accessible for an aerial observer – so they could reload without having to find another magazine somewhere in the aircraft. Contrary to some speculation, there is no automatic transition between magazines. When one is empty, the shooter must pull it back to the second locking position (or out of the gun entirely) and then push the second magazine down into feeding position.

Despite Burton’s work – which was well ahead of its time – the LMR had been rendered obsolete for its primary role by the time it was ready. Synchronized, forward-mounted Vickers machine guns firing 11mm incendiary ammunition were being mounted on aircraft, and were more effective on balloons and airplanes than Burton’s weapon would have been. Only this single example was ever made, and it was not presented for infantry consideration as far as I can tell. It was lost for many years before being discovered in a Winchester building, and eventually ending up in the Cody Firearms Museum with the rest of the Winchester factory collection. 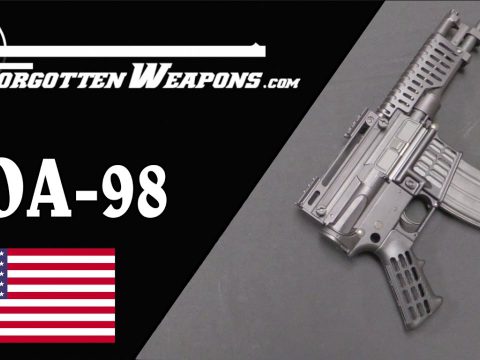 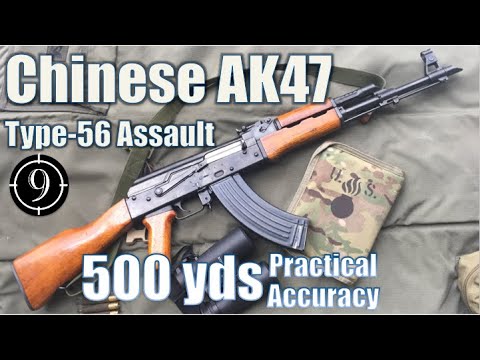 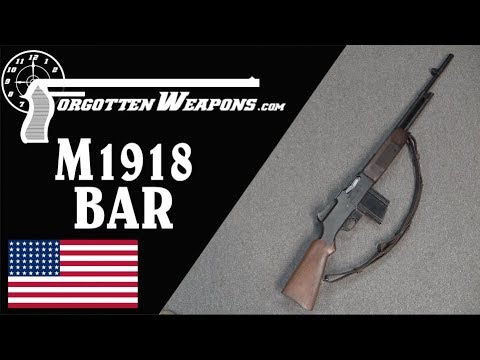