The Model 1920 was Star’s first locked-breech pistol, basically a combination of features from the Colt 1911 and their traditional Eiber blowback .32 pistols. It was tested by the Spanish Army in 1920, with inconclusive results. The Guardia Civil, however, found it to be suitable and adopted it after those tests. Only 3850 were made and delivered to the GC before a number of design changes were requested, resulting in the Model 1921 (aka the Model A). The Star legacy would last for many decades, with the 1920’s descendants being very popular and successful guns worldwide. 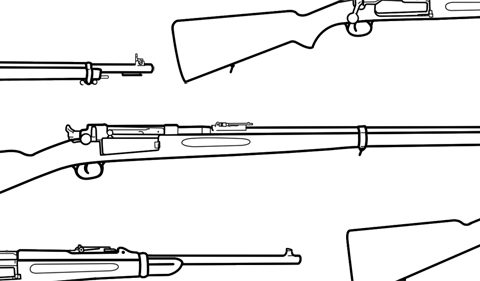 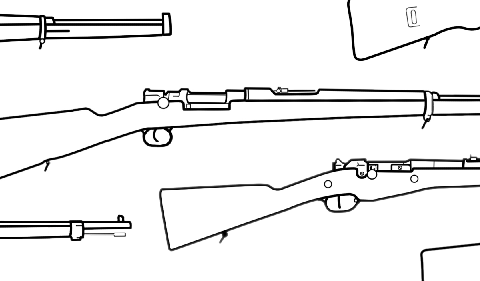