The LeMat grapeshot revolver is one of the most distinctive and powerful sidearms of the US Civil War, sporting both a 9-round .42 caliber cylinder of pistol bullets and a shotgun barrel as cylinder axis. Alexander LeMat received a contract for 15,000 of these guns for the Confederate military, but only managed to deliver about 2,500 by the end of the war. He presented several of his early guns to Confederate generals, including Beauregard and Lewis, both of which are included in this video.

In this video, we will take a look at the progression of the LeMat design through the Civil War. The first example is a Belgian-made pre-production gun, with distinctive brass hardware. Following this are two early first model guns (Beauregard’s and Lewis’), and then both early and late second model guns (which allow us to see both type of locking system used by LeMat).
http://www.patreon.com/ForgottenWeapons 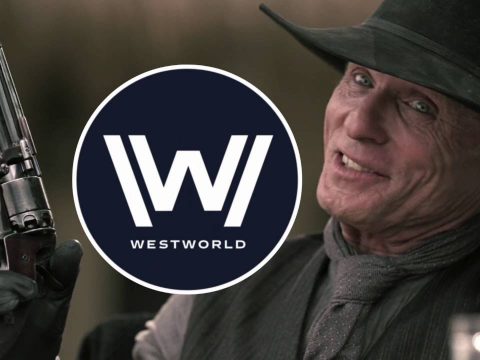 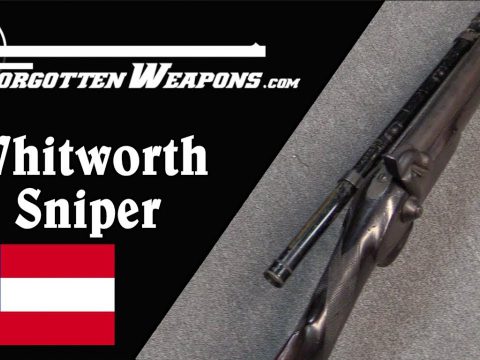 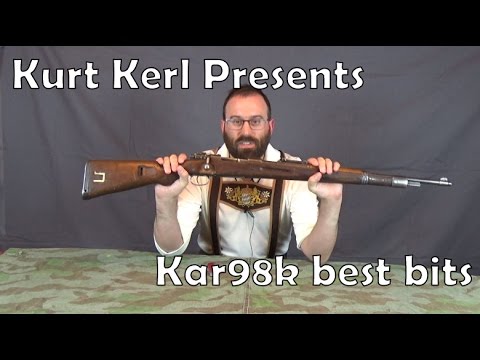