The US National Firearms Act includes a category called “Any Other Weapon”, which encompasses a variety of regulated weapons, including firearms which are disguised to look live other everyday objects, such as canes, and pens. R.J. Braverman, however, devised and patented a type of pen gun which the ATF concluded was not subject to regulation as an AOW. Braverman did this by designing a gun which had to be folded into a vaguely gun-like shape before it could be fired, thus negating its disguised look.

The gun was called the “Stinger”, and was sold in the 1990s in several calibers – .22LR, .22WMR, .25ACP, .32ACP, and .380 (although it was recommended not to shoot the .38-=0 much, as it could damage the gun’s mechanism). While it was legally simply a handgun, the Stinger was pretty limited in its capabilities. It was a single shot device, and rather laborious to reload. It also featured an automatically-engaged safety and no sights. Still, if you wanted a gun that looked like a pen (or perhaps like a tire pressure gauge), the Stinger was definitely your easiest solution! 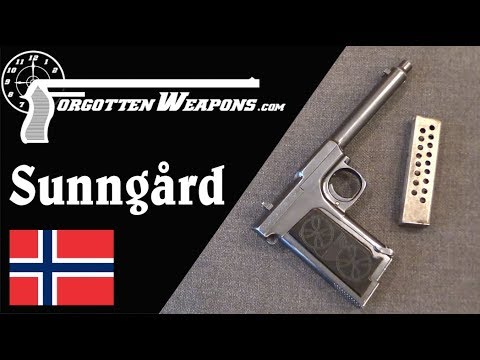 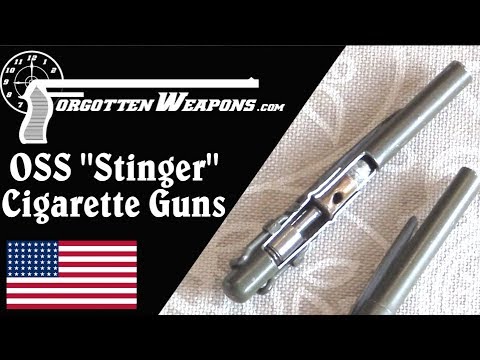