The AKU-94 was a bullpup conversion kit made for standard AK rifles by
K-Var a while back. They were never particularly popular, probably because
in stock form they weren’t particularly good. The sights are wobbly and
mediocre, the triggers were awful, the magazine was a very tight fit, and
the furniture seemed pretty cheesy.

In theory, they are sort of copying the short-lived Norinco 86S bullpup,
but those were actually built from the ground up as bullpups, and a better
design than this conversion.﻿

A friend of mine recently took one of these AKU conversions as a project
to see what he could fix, and made some pretty remarkable – and simple –
improvements. With a better trigger and a good red dot optic, the AKU-94
really became a fairly nice gun, especially considering the cost relative
to other bullpups. Of course, it will still knock your teeth out with the
charging handle if fired left-handed, but hey, nothing’s perfect. 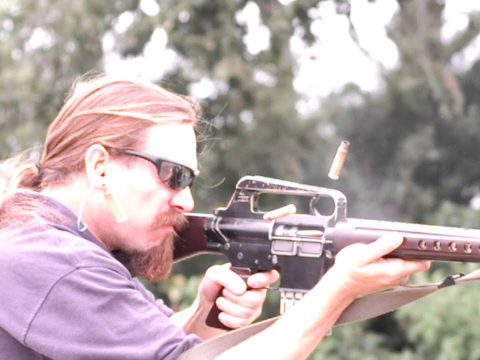 A Most Awesome Shooting Compilation 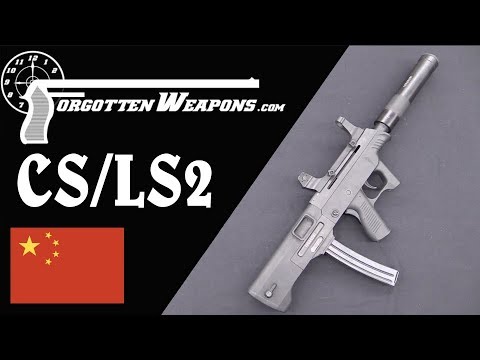 Chinese CS/LS2: A Modern Bullpup SMG with no Redeeming Qualities 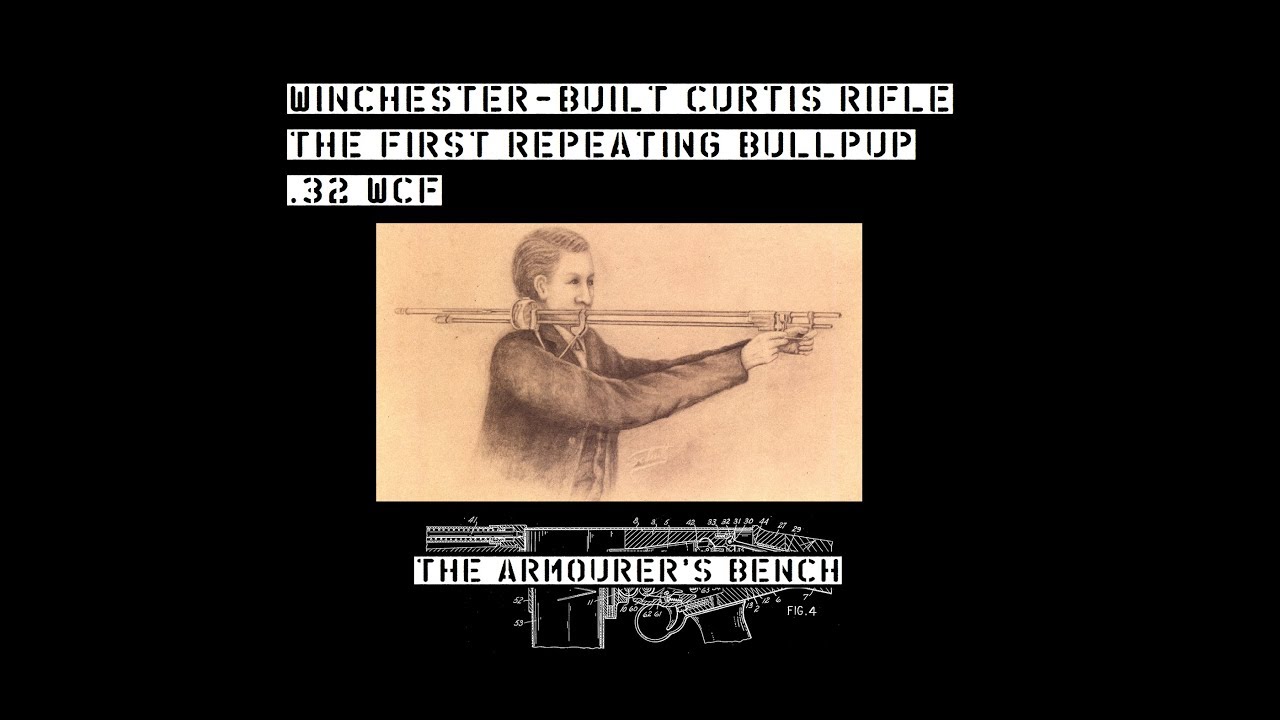