Today we have some video of a British 1918 Farquhar-Hill rifle at the range. This rifle was an early semiauto design that was accepted by the British army too late to see service in World War I, but was used as an observer’s weapon in two-seater British aircraft. It is chambered for .303 British caliber, and feeds from a 19-round drum magazine. For more photos and history of the Farquhar-Hill, check out the Forgotten Weapons Vault page on it: 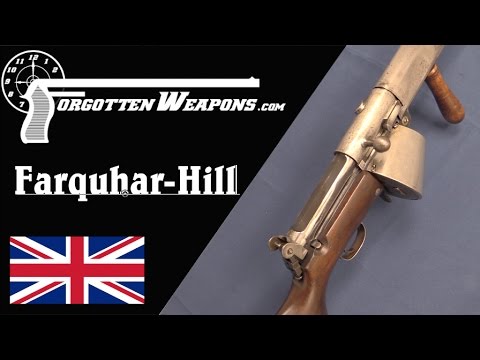 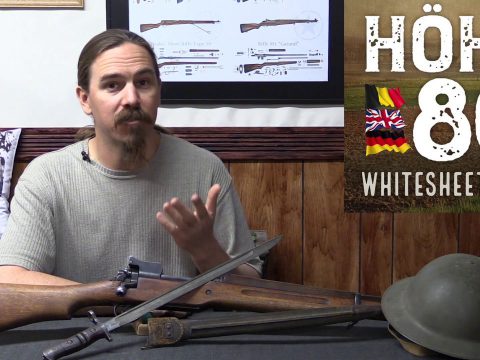 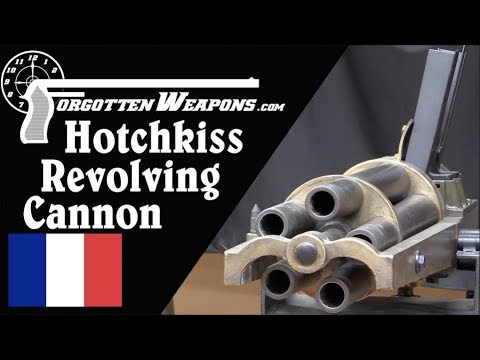